Samir Qantar in an interview with Navideshahed 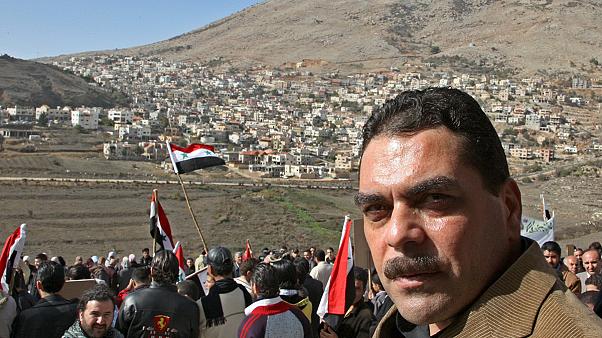 Navideshahed - It was 2009 when Samir Qantar participated at the
political prisoners congress before the Islamic Revolution, we made a short
interview with him.

You joined the Resistance and freedom party when you were only 14 years old, how did you start the battle?

Under those circumstances the Palestinian camps were located in Lebanon
and the Israeli forces attacked them usually. Lebanon and Palestine were joined
the Islamic Resistance.

How was the condition of the Resistance Groups on that time?

We tried to improve our technical training in order to perform our operation in Israel possible. 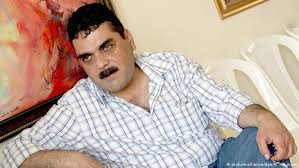 You started the operation in 1978 ….
We tried to enter to Israel from the "Bisar" camp but we were
arrested before the start of the operation Jordan anti security forces.

No, we found out that the Zionist Regime was trying to suppress the Islamic Resistance flames.

Did you get ready for the important operation in 1979?

We were completely ready. I was responsible for the operation while I was only 14 years old. I had practiced on land and at the sea.

Tell us about your 30 years imprisonment?

We were ready for every circumstance. We usually thought about failure, arresting
and even death.

Did you think to be release after the arresting?

Yes I was sure.

Would you please explain us about your hunger strike?

That's not only my hunger strike. At the first day of imprisonment we
all found out that the Zionist forces tried to suppress us and create despair
among us. Studding was the best way for us to use our time.

Do you want to study now?

Not now. I joined to the Islamic Resistance.

Why the Israeli forces called you as the master of prisoners?

They knew me as the member of terrorists. 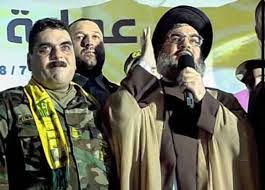 Tell us about the role of Sayyed Hassan Nasrallah in your freedom?

What are you doing right now?

I am the member of Islamic Resistance.

The Israeli authorities declared that you are the next terror target… are you worried?

When I was in their prison, I did not feel scared. There no reason for
fear now.