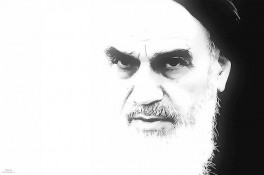 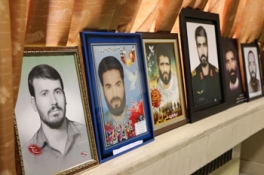 In commemoration of martyrs; Why we must praising martyrs?

Today more than anything else must insist on this irrefutable point that the names of martyrs is not only our main concern but also their path for us is the most important concern. 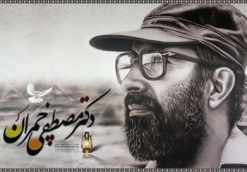 Major Beirut Street to Be Named after Martyred Iranian Commander

In a ceremony , one of the main streets in the Lebanese capital of Beirut is scheduled to be named after a former Iranian defense minister and senior commander, Martyr Mostafa Chamran.

Occurrence of the Islamic Revolution of Iran in 1357 [February 1979] surprised experts of phenomenon of “Revolution”?, governments and intelligence organizations which did not predict such event. In 1353 [1978-1979], Central Intelligence Agency of America (CIA) believed that Iran was not in the situation of occurrence of a revolution and Mohammad Reza Shah would not face the problem of instability at least for 10 years. And when Carter - the then President of America - had made a visit to Tehran before the Islamic Revolution, he described Iran as an island of stability in the turbulent sea of the world.