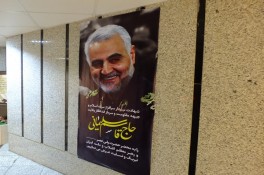 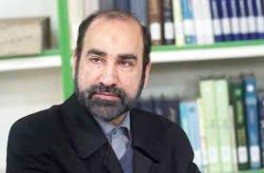 Navideshahed: Several people have been injured and 11 others detained after Saudi-backed regime forces in Bahrain attacked peaceful protesters.
12345Next Page