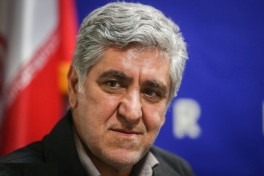 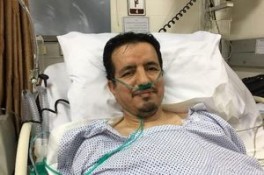 After 20 years, for the first time since being appointed as the Chief Commander of Quds brigade, General Soleimani was interviewed by Khamenei.ir. The following is the full text of the interview:
12345Next Page