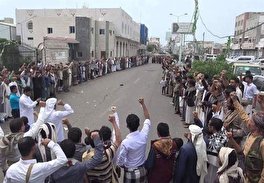 People have come to the streets of Sana'a, Yemen's capital, and other cities around the country to protest the Saudi-led coalition's blockade on their poor country, pushing Yemeni forces to step up their retaliatory attacks against the aggressor regimes.

UN agencies are warning that 17.4 million people in Yemen are now in need of food assistance and a growing portion of the population are coping with emergency levels of hunger

The Shura Council condemned the Saudi regime's execution of a number of people, including two Yemeni prisoners. 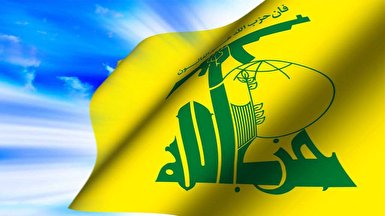 The Saudi regime committed a nasty crime against dozens of the oppressed people of the Arabian Peninsula who are detained in its shadowy prisons, where they have been subject to the most heinous types of torture and maltreatment.
12345Next Page