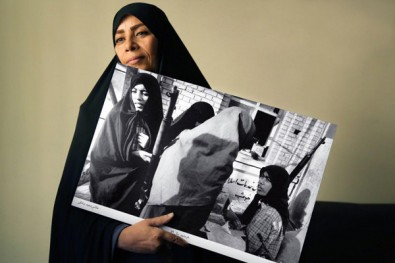 Veteran photojournalist Saeid Sadeqi who is mostly famous for his collections on the 1980-1988 Iran-Iraq war is searching for persons whose photos he snapped on the warfronts to feature their current lives in his upcoming pictorial book.

The Pigeons Which Were the Messengers of Martyrdom

Dear Ali Reza! Don’t you go to school today my son? He was so busy with the pigeons in a way that he did not notice what I was telling him. I called him once again and I said: Ali Reza, I’m talking with you. 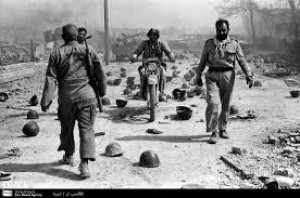 According to Epic and Resistance Group of Fars News Agency, the events and adventures which occurred during the Sacred Defense Era all of them have some features that if someone to think about them so deeply 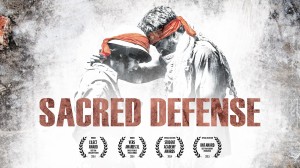 ‘A Man Who Was Left in the Mountains’

The youngest war veteran that was dispatched to the war by me!
12Next Page