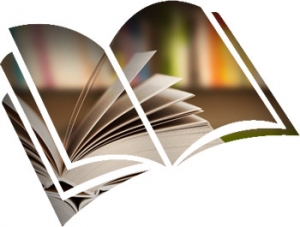 The book ‘Contracts and Ruses’ is a narration regarding the agents of purchasing the chemical warfare which were used by the Iraqi Baathist regime during the Iran-Iraq war era. 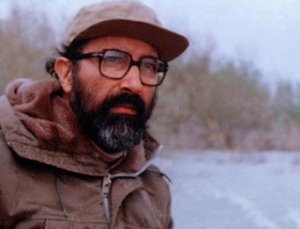 Navideshahed: ‘Paveh Resurrection’ is a documentary story regarding the realities of Paveh city in 1979. The story has been written by Mohtram Estki and it has been released by Setaregan Darakhshan Publication. 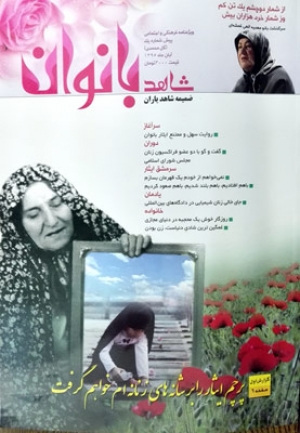 The first pre-volume of monthly “Shahed Women” published in Aban 95 in appendix of Shahed of Yaran with attempt of Shahed Collection magazines of Martyr Foundation and Veterans Affairs. 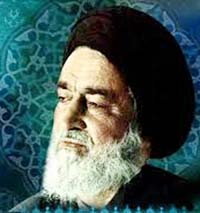