Among writings of martyr Ahmad Reza Ahmadi about Laylat- al- Qadr we read: the silver lights of moon a few moments ago came out from mountain sides and shines from amidst stronghold’s door and shows the incomplete pictures of things. 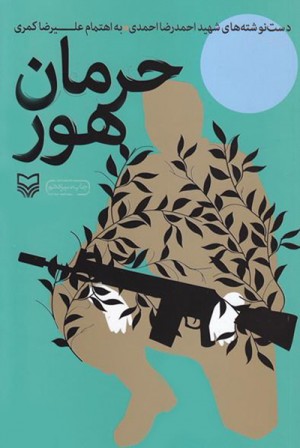 Waiting for Qadr night, a hidden night and waiting for divine destiny

Sunday morning (1362/12/24) we came to the front for sending to group of Fajr and after saying goodbye to our brothers we went to martyr Chamran’s Base. In the way, all fellows had indescribable mood and all of us were in a same operational militant. 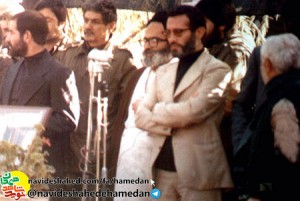 Martyr Muhammad Talebiyan after Holy Defense’s years in 1370 and with attending to crackdown operation against Monafiq in Iraq became martyrdom. His pure body never came back to his homeland.