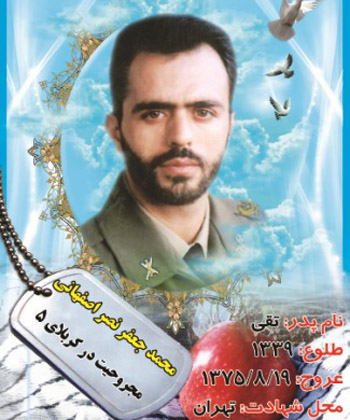 Joking with the Minister!

SHAFAQNA – It is narrated from Imam Hussain (AS) who said: When the Islamic Ummah (nation) is struck with a ruler such as Yazid, must say farewell (goodbye) to Islam
12345Next Page