Who is martyr Ahmad Qasir/ photo

Ahmad Qasir was the starter of the very important "self-martyrdom operations" which led the Zionist regime into the failure in 2000 and also helped Hizbollah to win the 33 days war in Qaza. 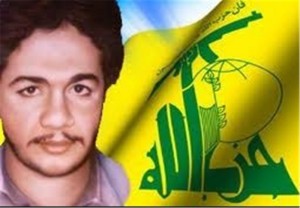 Ahmad Qasir was the starter of the very important "self-martyrdom operations" which led the Zionist regime into the failure in 2000 and also helped Hizbollah to win the 33 days war in Qaza. The victory shocked all the politicians specially the prime minister of the Zionist regime "Ariel Sharon".

The factor of the operations was unknown for many years …

The factor of the following operations remained as a secret for many years. Finally Sayyed Hassan Nasrallah revealed it after 3 years. Since that time all the people realized that how a youth (18 years person) is able to committed the self-martyrdom operation and blast his car in the security office of the Zionist regime.

Who was the factor of the operation?

Ahmad Qasir was born in a religious family in Lebanon. They lived in Saudi Arabia when he was 3 years old then they moved to Libya, again they returned to Saudi Arabia and lived there until the youth period. As the Israeli forces attacked to the Lebanon they moved to South of Lebanon.

Ahmad Qasir was introduced to the Hizbollah of Lebanon by one of his friends and expressed his readiness for participating in the different operations. He was too clever and brave. The victory shocked all the politicians specially the prime minister of the Zionist regime "Ariel Sharon". 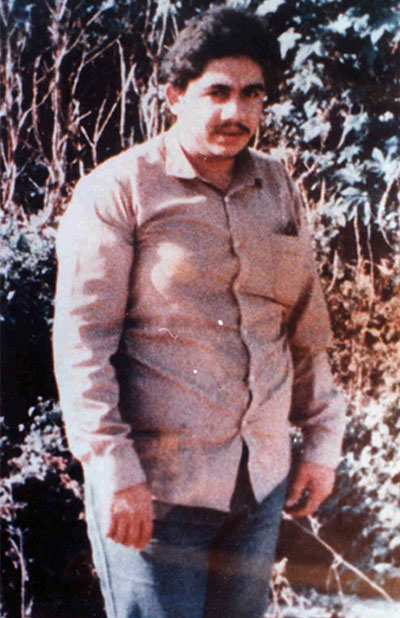 The day of operation …

Ahmad Qasir at the day of the operation …

At the day of the operation, Ahmad Qasir moved across the street several times. The rain was getting more every moments, so all the Zionists who were in the street reached themselves in to the security building. Ahmad wanted that the more people enter the building. He quickly entered the building by his car and changed the building into a soil hill and killed 151 Zionists. 74 military officers, a commander and 27 were lost.

Here is a list which related to the self-martyrdom operations: