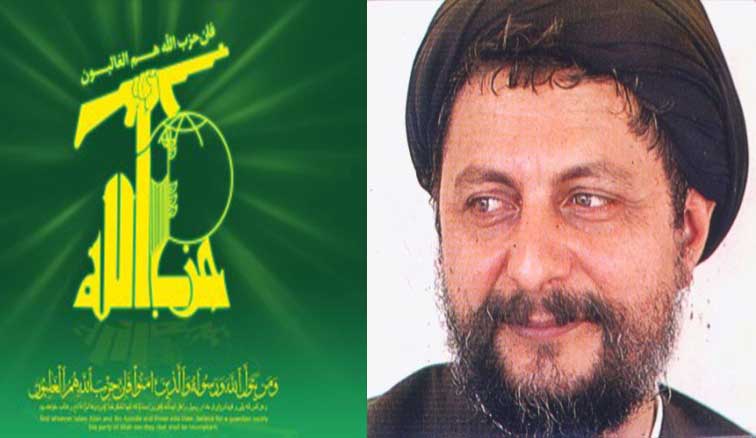 Here is the last speech of Imam Musa al Sadr about Ashura uprising which held in Lebanon. Those who enjoy the article can read the following text. 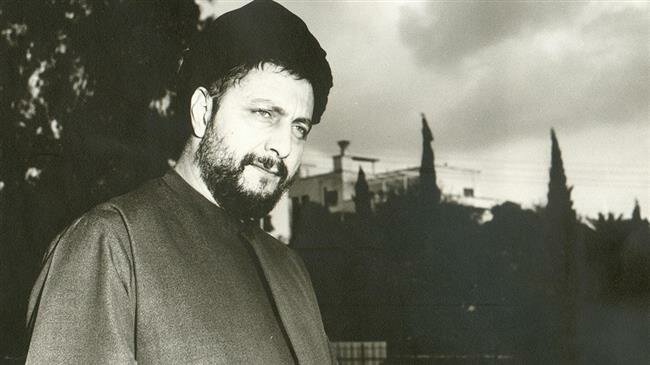 Yesterday was the anniversary of Ashura Uprising which held in all parts of the world. The most important events of the day were the martyrdom of Imam Hussain (AS) and his relatives which created unique tragedy in the history. After the tragic event we found some protests and disagreements through the bloody revolution in all over the world which led to down fall of Umayyad caliphate. We usually use the slogan "we wish we were with you to reach the salvation". The recent ceremony which held in Lebanon was too different from the other one since the bloody battles which happened in this territory are increasing and all the people are in the struggle with it. The Ashura of this year with its specific features, All the citizens, especially the politicians, some groups and the armed parties who were proud to their armed power became familiar against the new facts such as:

1) All the equations will be canceled by the title of martyrdom. "Martyrdom" changed the man to an invincible weapon and changed the martyr to a roaring fountain.

2) The nation that cherished the Imam Hussain (AS) anniversary martyrdom and remembered his suffers and never changed beliefs.

3) Those who counted the events great, shall be like Imam Hussain (AS) ready to talk, ready for cease fire and walking though the path of GOD.

It is important for you to know that, you cannot divide the Lebanon since it is in conflict with our beliefs. Attacking to Lebanon, especially south of Lebanon, will start a new war in which you cannot think about its ends. 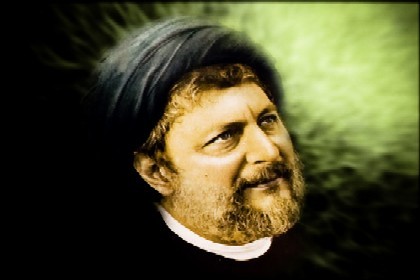 Every year we commemorate the Ashura uprising to show our protests and nobody can force political - social belief to us. Let's finish the battle and do not attack against the innocent and leave the Lebanon alone. Listen to your wisdom and inner love and try to make a unique country. We must walk in the path of Imam Hussain (AS) this is the same path which all the prophets followed. Life is valuable for people which shall be spent in the most valuable paths. Once again I would declare that the victory is for the right and the military weapons never change the military equations. I promise you that the Lebanon will never be divided since we are a unique nation.