Imad Mughniyeh had considered himself as the student of martyr Chamran

Imad's martyrdom is a gift for Hizbollah on behalf of me, Haj Imad had learnt many things from martyr Chamran and he had considered martyr Chamran as his pattern and the great professor. Imad always spoke about martyr Chamran's behavior and character 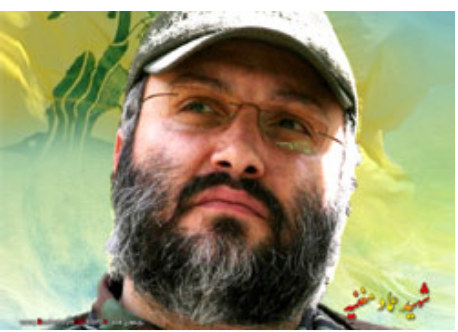 My son had learnt many things from martyr Chamran. Our family had a very close relationship with martyr Chamran and Imad considered himself as martyr Chamran's student. Martyr Chamran had lived with us through the Imam Musa al Sadr period, Imad always admired Chamran's behaviors and character.
Raising children was too difficult in Lebanon because of the political and religious ethnicities, especially for me who wanted to raise them all in the path of Ahlul Bait (SA).
Imad had a very good relation with all his friends and the commanders of Hizbollah liked him very much. As we asked her "how did you deal with the martyrdom of your 3 sons?" Hazrat Zainab (SA) is the symbol of patience and resistance for me and all the Shiites. I remember Hazrat Zainab (SA) whenever I missed my childen ... it makes me too calm, she answered. 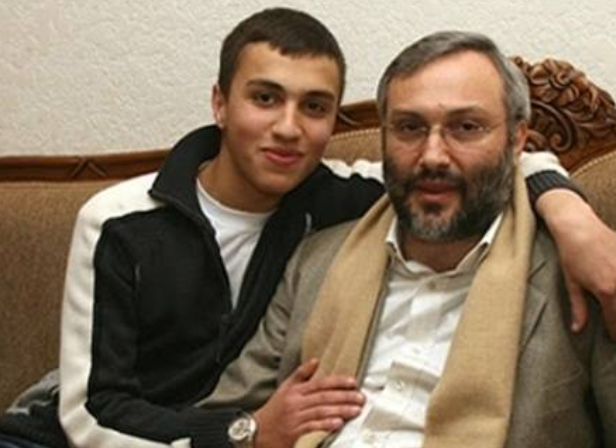 Martyr Mughniyeh family had four children, three sons and a daughter. Martyr Imad Mughniyeh who was known as "Haj Rezvan" participated in many different operations against Zionist regime. Imad was born on 1962. He did numerous activities in the support of Palestine against the Zionist regime. He had a key role tbrough the two important operations such as: Palestine Freedom and Lebanon Islamic Resistance.
They left Lebanon after the Israeli attack toward the Lebanon in 1982. Finally with the presence of Sayyed Hassan Nasrallah, he had joined Hizbollah and played a key role in some operarions which led to the victory of Hizbollah. Finally the brave commander martyred in Damascus by the car bomb blast in 12/02/2008.
Message End/
Tags:
navideshahed ، issar and martyrdom ، Hizbollah ، Haj imad mughniyeh ، jihad and resistance ، International martyrs ، Lebanon martyrs ، martyr chamran ، haj rezvan ، Hassan nasrallah
Subscribe to newsletter