Mersad Operation and the End of the Munafiqin 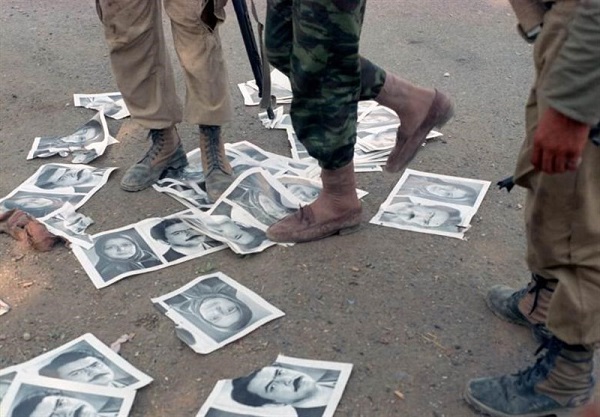 As Imam predicted, accepting the resolution did not mean the ceasefire of the war and the Bathi forces captured the regions which were under the control of Iran during the 8 years, in a short time after the accepting of the resolution.

Munafiqin Organization believed that it is impossible for Iran to accept the resolution and they explicitly announced that: Iran will accept the resolution in the case of military – political and Economic impasse. When the Islamic Revolution of Iran accepted the resolution, all their tricks and plans were failed. It was 1988 that the 14 American senators sent a letter to George Shultz the Former foreign minister of the United States and wanted him to support the Munafiqin Organization. 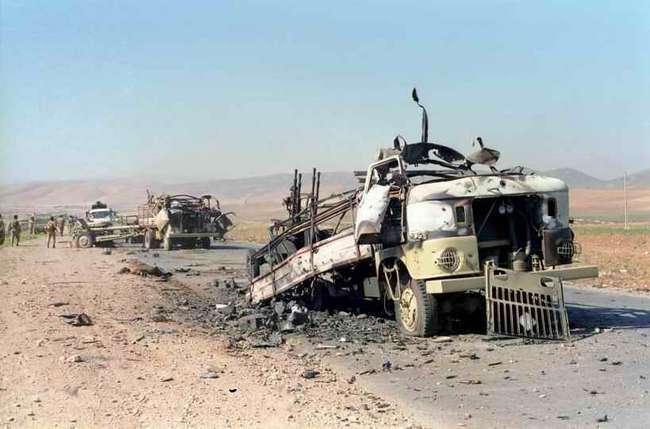 Rajavi had not enough time to create coherence among the forces; he created a funny plan for attacking Iran. He believed that his unorganized forces are able to defeat an army that the Bathi forces could not defeat them during the 8 years. Rajavi believed that he would be successful with the support of people while he did not know that nobody trusted him and his Organization. Ignoring the political thoughts in Iran was the main reason of Munafiqin defeat in the Mersad Operation.