Navideshahed – Majid Ramezan was born in Shahr e Rey in 1956. He was too religious and changed to a conscious person at the childhood. He took his diploma in 1977. He had a political relation with some people. He studied martyr motahhari's books and Imam Khomeini's declarations. 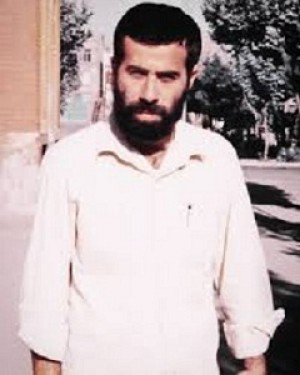 He was being wanted by Sawak many times since his political activities. He followed Imam Khomeini's path. After the Islamic Revolution Victory he joined the Islamic Revolution Guards Corps as a coach. After Abbas Varamini's martyrdom, he became the commander of Mohammad Rasoul Allah (SA) battalion and participated in the Kheibar, Badr, 8Valfajr and 1st Karbala operation. Finally he was martyred at the 5th Karbala operation in 1986.

Translated works of Ayatollah Motahhari to be revised