The Biography of Martyr Mohammad Ashtari 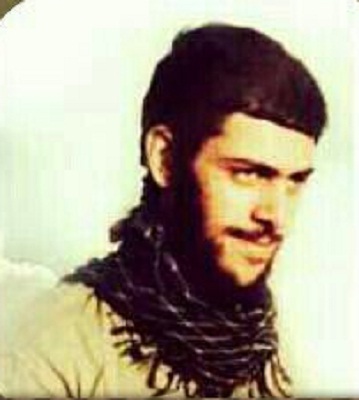 Navideshahed - Mohammad Ashtari was born in 1962 in a religious family. His mother was Akram Khoshrou. Mohammad Ashtari was known as Mohammad Naser. When he was 5 years old, he started to learn read and write. Finally after a short time he could read Holy Quran well. He entered the elementary school in 1968. He started his education at the age of 6 in Khaghani School. He had finished the primary level during 1975 – 1978 at the Anvari School in Zanjan.

When he was child he worked at a confectionary. He started to fight against the Pahlavi Regime in 1978; he had followed Imam Khomeini and walked in his path. After the Islamic Revolution Victory he hired at the Basij Organization. At the beginning of the imposed war he had joined the fore front and got injured at the year. He had joined the Islamic Revolution Guards Corps (IRGC) in 1981.

At first he became the commander of the Ali ibne Abitaleb battalion, after a time he was set as the commander of Ashura battalion, he was too clever and brave. He loved martyrdom very much. Whenever he went to Mashhad he wanted his martyrdom from Imam Reza (AS). Finally at the Badr Operation he severely injured, he was moved to Najmieyh hospital finally he was martyred after two days. His pure body was buried at the Zanjan Martyr's cemetery.