How we call Susangerd as city of the lovers of martyrdom?

Susangerd was called as the city of the lovers of martyrdom during the holy defense, the city was under the control of the Bathi forces. 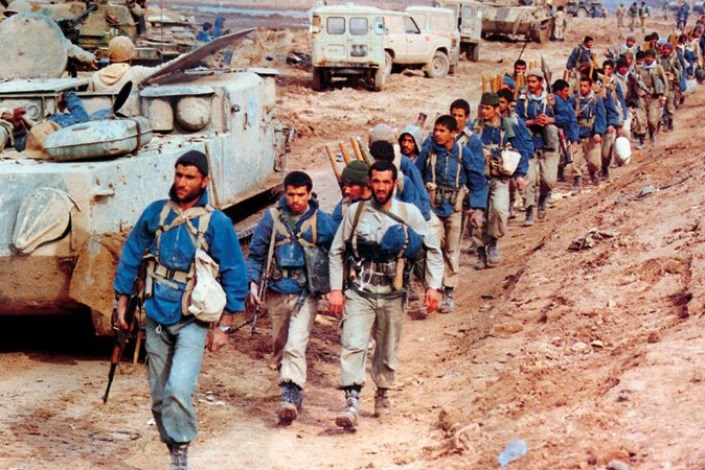 Susangerd was called as the city of the lovers of martyrdom during the holy defense, the city was under the control of the Bathi forces.

The Susangerd war had two important aspects: 1) the inner aspects 2) the exterior aspects

The groups who were entered to defend from the city were the inner aspects and those who entered from Tabriz with the commandership of "Ali Tajallaei" put the Iraqi forces back.

Susangerd played an important role during the 8 years holy defense, it was as the entrance gate for the enemies. Many people and commanders were martyred during the defense of the city, like martyr Chamran. Finally the Iranian forces could defeat them, as you entered to Susangerd you can see the picture which is written" Susangerd, the city of the lovers of martyrdom".