Patriotism in the heart of the enemy!

Among the prisoners of war, there was a war prisoner who could speak Arabic so well. His name was Ashur. He was one of the old war prisoners, he was so fat, but he was so kind and he had a good behavior. 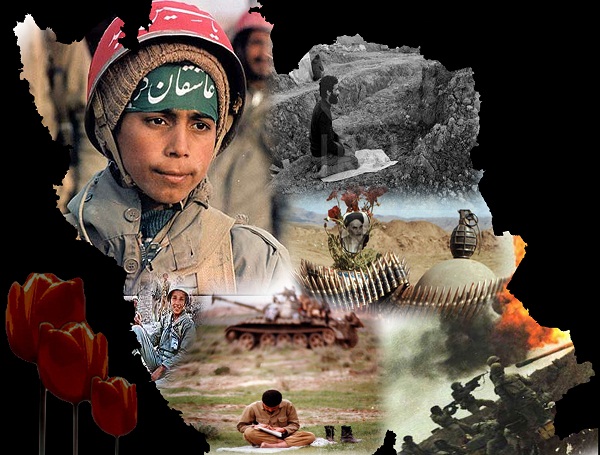 Navideshahed - Among the prisoners of war, there was a war prisoner who could speak Arabic so well. His name was Ashur. He was one of the old war prisoners, he was so fat, but he was so kind and he had a good behavior. Someday the commander of our camp called him and he told him: "Do you know for what purpose the prisoners of war who have gathered in the yard of camp have come here?”

Though Ashur knew that a few of the prisoners of the war had been brought there to join the anti-revolutionary militants, he responded, for what purpose?

The commander got sad and he slapped him so badly and he demanded that they take him to cell prison. The late Abutorabi regarding this event had said: "If the authorities of the Islamic Republic of Iran to provide many services for this prisoner of war until the end of his lifetime, it is still less.”

The Iraqi Baathist forces attempted so much to make this strong Iranian man to obey their demand and to cooperate with them, but they were not successful at all. Though he was not educated much, but he had a memory notebook which he writes down his memories in that. Someday the Iraqi Baathist forces read the memory notebook which had written: "When we were returning from Karbala, a Jewish man was expressing Izan (calling for prayer)!”

The Iraqi Baathist forces were torturing him and they said, are we Jewish, that you have written like that? They tortured him inside the mud and dirt existing in the middle of camps, but he tolerated the persecutions and he laughed only. When he returned to the sanatorium for the prisoners of war, the other prisoners of war washed his clothes and they respected him so much.