News ID: 385446
news » Interview
AA
Here is an interview on the sideline of the Issar Film Festival

Vigen Garapidi was an Armenian martyr , he was martyred during the holy defense , let's read the story which will describe about a muslim women who reached her dream by Vigen Garapidi 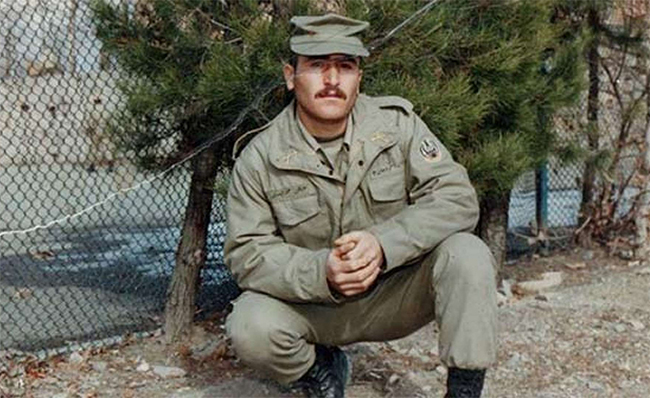 Vigen Garapidi was an Armenian martyr , he was martyred during the holy defense , let's read the story which will describe about a muslim women who reached her dream by Vigen Garapidi .

Vigen Garapidi was an Armenian martyr , he was martyred during the holy defense , let's read the story which will describe about a muslim women who reached her dream by Vigen Garapidi .Siranoush Zamani is the martyr Vigen Garapidi's mother . a women who had left his son 31 years ago . her hair is as white as snow by the time , but she is proud of her son , who was grew up among his Armenian friends and preferred to protect his country during the sacred defense to reach his goal .

Martyr Garapidi's mother is the first character of the film which it's name is " Vigen ". she participated in the 2nd National Festival of Issar Film and appreciated her . she participated in the festival with her daughter . she sat at the corner of the saloon and answered the jornalists . Here is an interview on the sideline of the Issar Film Festival with the martyr's sister whose name was Maryam … you can follow us on Navideshahed .

Maryam Garapidi spoke to Navideshahed : Vigen was older than me for 2 years , we were 5 children .. 3 boys and 2 girls . 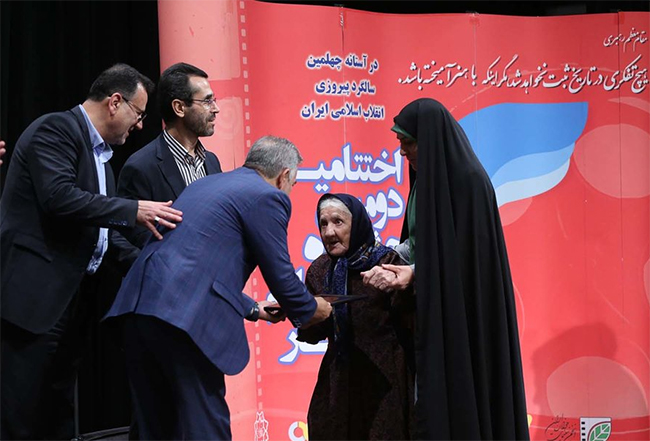 She mentioned that ; after his martyrdom we spoke about his manners and well characters but some body believed that since he martyred we spoke such a way . we totally believed that when a man participated in the military service is a brave person . Vigen was too brave , tired less and kind. She continued that :

I saw my brother in dream and had connection with him . one day in a meeting when a muslim women found out I am Vigen's sister , came and wanted to speak with me . she swore God and said :I asked you martyr for something and I reached my wish . why do not speak with your martyr ? muslim women asked me … it was strange for me … is true ? … I asked her … I started to speak with my brother from that day and I realized him better.

Vigen Garapidi was born in 1965 in Khakbad village ( village in Aligoodarz – Lorestan province – city in Iran ) as he participated in the military service after the training period he moved to Mousiyan . he had lost his father at the time . finally he was martyred in 1987 by Bathi forces in Sharhani region and joined his friends . his pure body was buried in Armenian martyr's cemetery in Tehran .