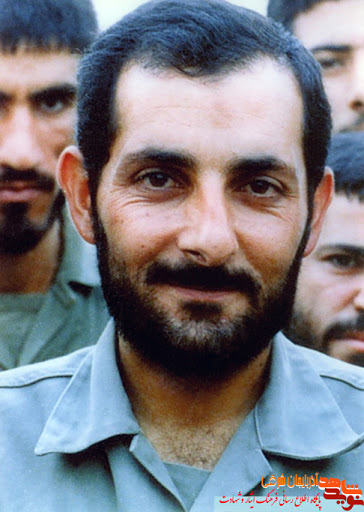 The economic situation of the people was hit hard at the beginning of the Islamic revolution of Iran (1357). The economic sanctions and distress inflicted by the super powers upon the people was unbearable. Mahdi had been appointed the governor of Urmia. From his monthly allowance, which was 2,800 Tuman, only 200 had remained. He knew some families that were in need of help so he would go and buy necessities for them from that money. 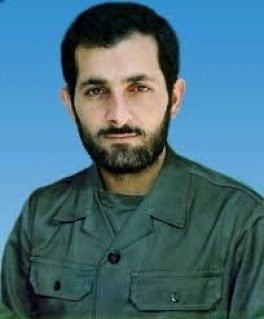 We all used to be concerned and during every operation, our hearts would be left hanging as we would wonder whose turn it would be to hear the news of the martyrdom of their husband. Every day we would receive news of someone’s husband attaining martyrdom. The ring of the telephone would startle us. Hamid had been martyred; however, no one had the guts to inform his wife, Fatima, of the news. I was in my own room and I had thrown the chador over myself as I cried. I had told them to tell Fatima that Mahdi had been martyred and they are sending a car for us so we should get ready. "No! Hamid has become a martyr.” She had understood that it was in fact her husband. She began clearing up his things and then together we returned to Urmia. The journey was full of tears and restlessness. When I heard the voice of Mahdi from behind the telephone, the lump of grief I felt exploded. "You will also reach martyrdom, I know it! Please give me a chance to see you before it.” I cried. Instead of condolences this is what I said, I had acted like a child. Mahdi also had grief in his heart; he too gave in and began to cry.
When the operation  started, we realized that he had entrusted around a hundred kilometres to Sunni forces, most of who were from the locality and the region of Khuzestan. He had not mentioned this in the briefing either.

They managed to defend every inch of the hundred kilometres with minimal amount of casualties and losses. If he would have mentioned this before the operation started, some may have shown opposition to his judgement; however, he had full faith in his decision. He saw no difference between Shia and Sunni in this regard and therefore, he saw nothing wrong in entrusting the defence of the region in their hands.