Navideshahed– A ceremony was held in South Africa to commemorate General Qassem Soleiman, Abu Mahdi Al-Muhandis and others recently assassinated in Iraq by the US. 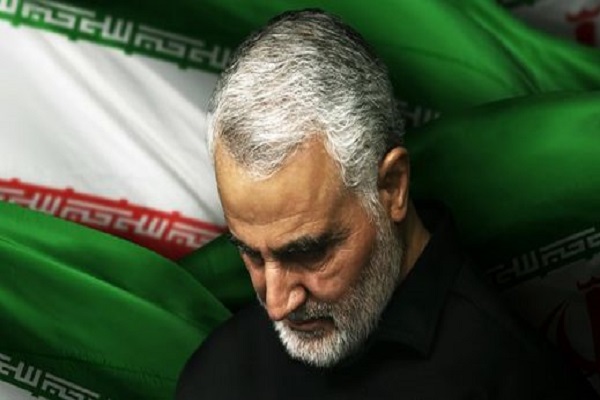 Laudium township in southwest of central Pretoria hosted the program, held by a number of Muslims of the region and resistance adherents.

Mohammad Faraji, Iranian ambassador to South Africa and representatives from the embassies of Syria and Lebanon were also present in the program.

Commander of Iran’s IRGC Quds Force General Soleimani, Abu Mahdi al-Muhandis, who was the deputy head of Iraq’s Hashd al-Sha'abi (PMU), and a number of their entourage were martyred in a strike by American drones near Baghdad International Airport in the early hours of January 3
Tags:
navideshahed ، martyrdom
Subscribe to newsletter