Navideshahed – The victims of the Ukrainian Boeing 737 plane, especially Iranian musician Roja Azadian, will be commemorated at a special program in the 35th Fajr Music Festival. 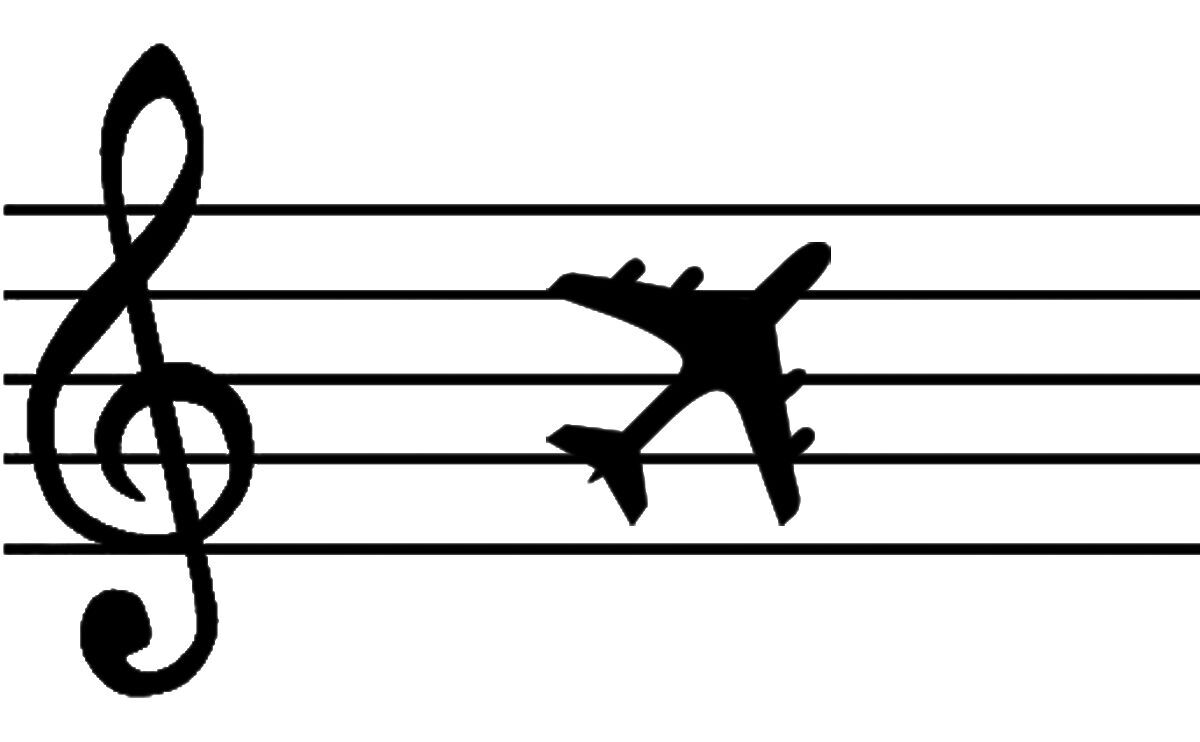 According to the public relations department of the 35th Fajr Music Festival, the 5th assessment session of the event stressed commemoration of the plane incident victims.

After the US increased tensions in the Middle East by assassinating Iran's Lieutenant-General Qasem Soeimani, the country made a reaction and hit the US airbase in Iraq with missiles.

Iran's military had been put on alert to counter any US adventurism. But unintentionally, a Ukrainian Boeing 737 was shot down near Tehran minutes after takeoff.

Iranian officials have admitted that human error was responsible for downing the passenger plane and expressed regret and apologized for the tragedy.
Tags:
navideshahed ، martyr ، festival
Subscribe to newsletter