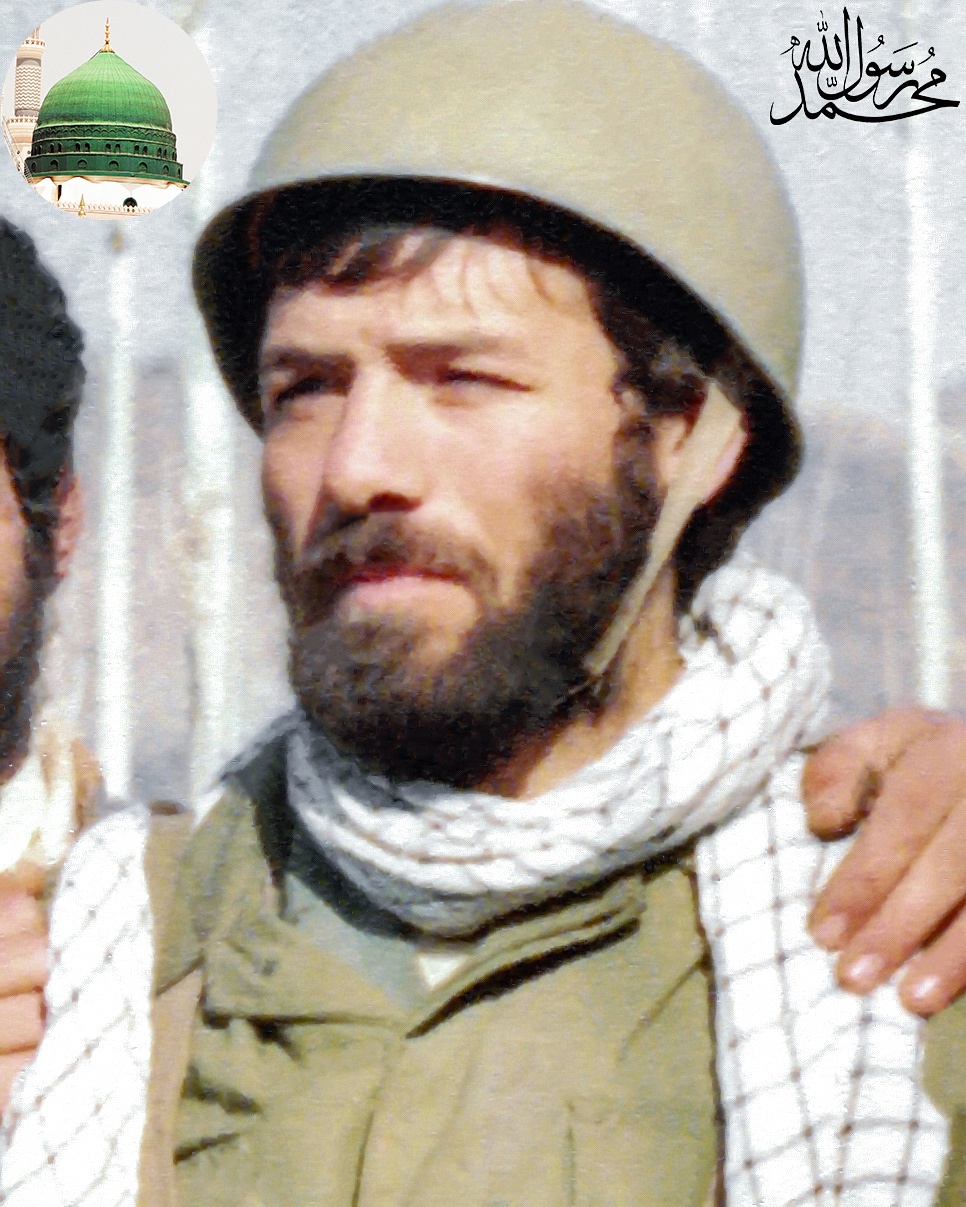 Navideshahed: Martyr Cheraghi was born in 1957 in Bastegh village located Saveh city. He went to school when he was 6 years old. Since he had a good talent, he was always a successful student. In addition to his education, he was interested in religious activities and he would take part in the religious ceremonies so enthusiastically. After accomplishing his elementary and guidance school, he entered high school. He got familiar with some of the religious and political affairs in high school. After accomplishing the elementary and guidance schools, he entered high school. He took part in the protests and movements along with other revolutionary men and people. At the time of revolution climax, he got more serious in taking part in demonstrations and protests. He played a significant role in sharing the announcements of Imam Khomeini among the friends, relatives and people.

During the victory of Islamic Revolution, Cheraghi devoted most of his time to the revolution so cheerfully and happily. He was present in the military and governmental centers for this purpose.

After the victory of Islamic Revolution, Reza attempted so much to defend and protect the Islamic Revolution. He would go everywhere that he was needed and he would some worthy services for revolution. When the conflicts took place in Kurdistan province by the anti-revolutionary militants, he went to Marivan city along with some of his friends and he played significant roles in fighting against the anti-revolutionary militants.

During his presence in Kurdistan, he got much valuable experiences. During the military operation ‘Mohammad Rasul Allah’, he did many sacrifices as he was fighting against the anti-revolutionary militants. He took part in guerilla operations along with other commanders in the battlefields located in Sare Pole Zahab and West Gilan city.

During his presence in Kurdistan province, he was an authority for Dezli corps and he did his services in Marivan as a commander and he did many sacrifices and services in this place.

Martyr Reza Cheraghi was martyred after doing sacrifices during several months against the enemies of Islam and revolution. He was martyred during the military operation Valfajr 1 in the public zone of Fakeh.