The Iraqi Baathist officer told me: “There is no one in this building except me and you and God and I know you so well and therefore I want you to describe the features of Imam Khomeini to me in details.” 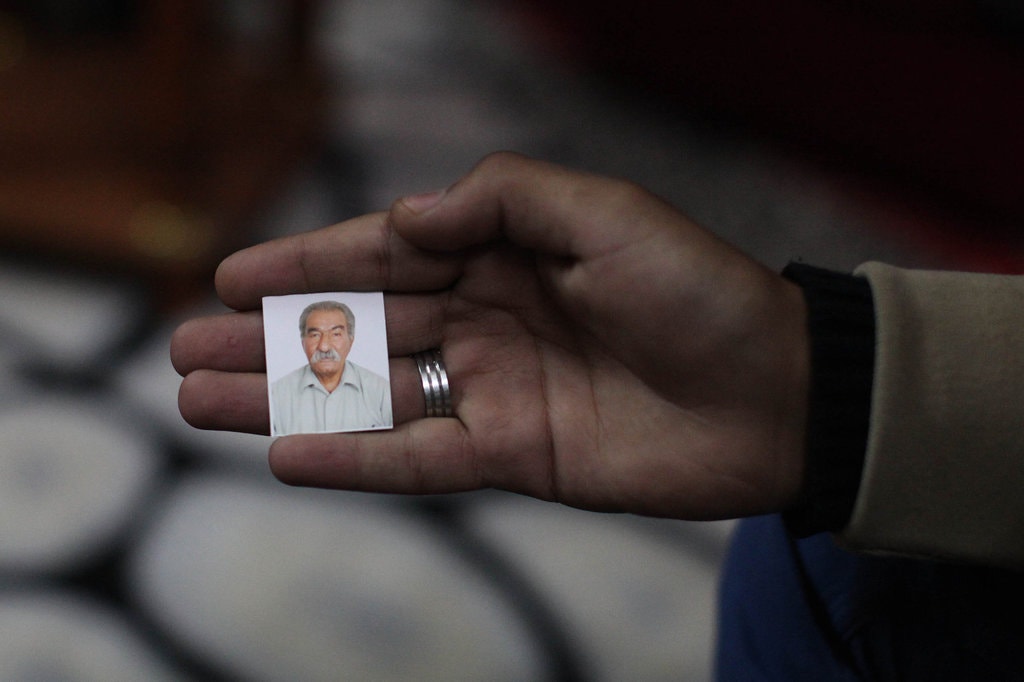 Navideshahed: The Iraqi Baathist officer told me: "There is no one in this building except me and you and God and I know you so well and therefore I want you to describe the features of Imam Khomeini to me in details.”

The late ‘Sayyed Ali Akbar Abutorabi’ was captured during the Iran-Iraq war, but his great spirit was not hurt during the captivity era. During the time that he stayed in captivity, he never forgot the God. In a section of the memories of the Sayyed of prisoners of war has been mentioned:

I can remember that someday when I was in Tikrit camp, they called my name and they closed my eyes and they took me out of the camp. I thought they are taking me to Baghdad. They closed my eyes and took me up to the 300 meters away out of the camp. At that time I heard the voice of the Iraqi Baathist officer ‘Lieutenant Abdol Rahim’ who said: "Who has said to close the eyes of Abutorabi?” Therefore they opened my eyes and Abdol Rahim took me to the building so respectfully.

There was not another person in the building. We sat down and he said: "There is no one in this building except I and you and God and I know you are a person who is dependent to Imam Khomeini so much and you love him so much. We know this and it is not a new issue; therefore I want you to describe the features of Imam Khomeini to me in details.” He was repeatedly swearing that he is not going to make a case against anyone.

I said: In the name of God. I started my words gradually and I stated some issues regarding Imam Khomeini. Among my words I emphasized on this issue that I never express nonsense things. But he said: "I know that you are saying the least features of him and the greatness of your leader is more than this. Since that time, the more that we talked about the courage, dignity, firmness and irreconcilable spirit of him against the enemy and the greatness of Imam Khomeini’s spirit, he would only node and confirm my words and in some cases he would say: "I know that the words of your leader are really precious and valuable.”