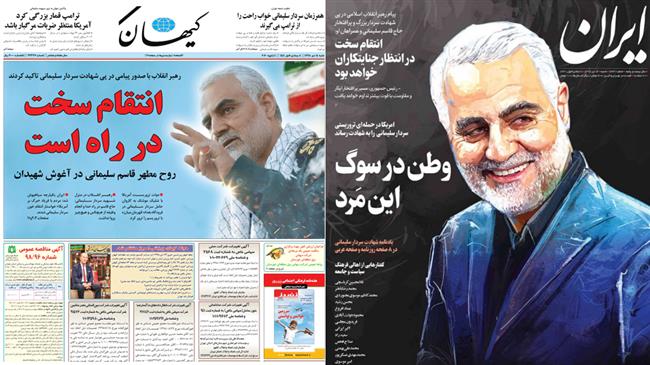 Writing for the Tehran-based Kayhan newspaper on Saturday, Iranian foreign policy expert close to Soleimani, Sadollah Zarei, wrote that the general was known for his "captivating personality” of an austere military tactician who had a passionate and caring character.

Zarei added that it was his self-less personality which had allowed him to gain trust and achieve success in countries such as Lebanon, Syria and Iraq.

The foreign policy expert added that the assassination held little strategic value as Washington grows increasingly isolated in Iraq and the region facing a "huge front” of independent "groups, governments and organizations” who seek to resist US hegemony.

Hossein Shariatmadari, the editor-in-chief of Kayhan, also wrote in a separate article that all conditions were set for a "harsh revenge” against the Americans. 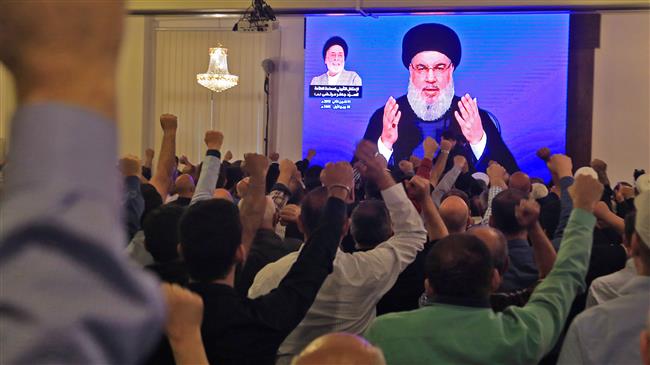 Shariatmadari said that the inspirational path of Soleimani and his comrades will inspire further resistance against the enemy.

He added that "20 million Qassems are ready [to act, pay attention] America,” quoting an Iranian poem marking the martyrdom of Soleimani.

The Tehran-based Iran newspaper also published an opinion piece from Mehdi Shafe’i, the paper’s executive manager, calling on its readers to reflect on the heritage of the fallen commander.

"What is it about his behavior and intellectual, political and military character which caused the whole nation, among all different political affiliations, to grieve for his loss?” he wrote.

The Javan daily also reported how numerous Iranian celebrities, artists and professional athletes have expressed their sorrow following the announcement of Soleimani’s assassination.

The paper noted that Instagram, a social media network widely popular among Iranians, has been blocking messages expressing admiration for the late general.

Ettela’at, regarded as one of Iran’s oldest active publications, also described the assassination of Soleimani, as the "ascension” of the "tireless commander of the fronts of good against evil”.

The paper highlighted that the passing of the commander had united the "axis of resistance” in calling for vengeance and has deeply "horrified” the US and its allies.

The "resistance axis" is commonly used to refer to an emerging regional front opposing US and Israeli hegemony over the region. 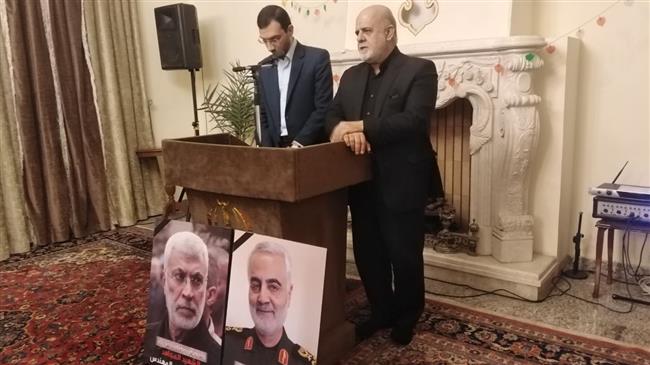 Soleimani, leading the Quds Force of the IRGC, was assassinated in American airstrikes in Baghdad early on Friday.

The attack also led to the death of Abu Mahdi al-Muhandis, the second-in-command of Iraq's Popular Mobilization Units (PMU).

Meanwhile, Iraqis held funeral processions in a number of cities across the country on Saturday. Soleimani’s body will be transferred to Iran on Saturday evening