Over 80 of the most prominent Iranian filmmakers have signed a petition condemning US assassination of Lieutenant General Qassem Soleimani. 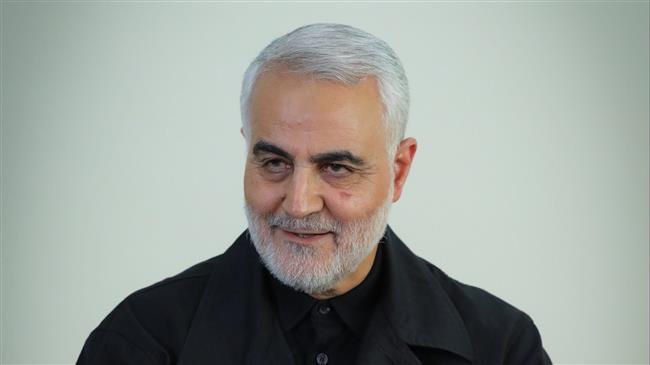 Among the signatories was Majid Majidi, who won several international awards including an Academy Awards nomination for Best Foreign Language Film in 1998.
"We, the Iranian artist community from all different areas and viewpoints, condemn terrorism in all its forms," the petition said.
"New tensions escalated by the US government with the sole purpose of causing more bloodshed in the middle east, increasing arm[s] deals and destroying financial and human resources of oppressed nations is rebuked by all freedom seekers worldwide.

"We ask of all intellectuals, artist[s] and peace seekers in Iran, the region and the world to condemn this terrorist attack that led to the killing of LT. Gen Qassem Soleimani, hence denouncing in action that good or bad terrorism should not be justified without any excuse in the global scale. Terrorism is destined to fail,” it added.

In a similar move, over 130 Iranian TV actors issued a manifesto to condemn the terrorist killing of Gen. Soleimani.

"Some days of the calendar will vividly be remembered. Some nights will be remembered for a life time," they said.

"The winter night of January 3rd will always be dark in our calendar. A night that will keep us awake for all time. Tell the winter nights that this loss has made us immortal.

"He (Soleimani) is not with us, but his Solomonic manner is the universal expression of passion. Our hearts are broken, but we are still standing strong.”
Tags:
Qassem Soleimani ، navideshahed
Subscribe to newsletter