IRNA – Iranian Intelligence Ministry in a statement released on the sad occasion of the assassination of the Commander of the IRGC's Quds Forces Lieutenant General Qasem Soleimani said criminal US’ act will not go unanswered. 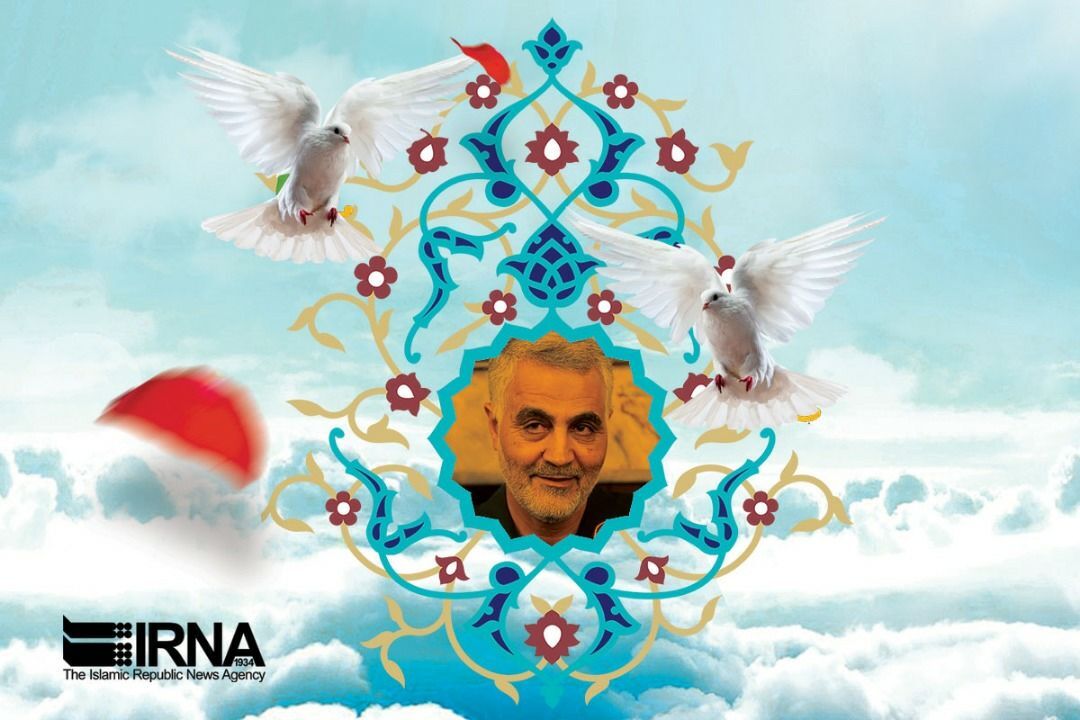 The Global Arrogance has revealed its support of terrorists by committing this cruel crime, the statement reads.

Intelligence Ministry warned the US and its allies to be aware of the fact that killing Iranians and Iraqi martyrs who had committed no crime but destroying US-led Daesh will make two nations more united.

Intelligence forces will spare no efforts for taking revenge of the US terrorists.

The Commander of the IRGC Quds Forces and Deputy Commander of the Iraqi Popular Mobilization Units (PMU), known as the Hash al-Shaabi, Abu Mahdi Al-Mohandes were separately leaving Baghdad airport in two cars early Friday morning when they were targeted and assassinated.