The Supreme Leader of the Islamic Revolution Ayatollah Seyyed Ali Khamenei announced three days of public mourning on the martyrdom of the IRGC commander Qasem Soleimani. 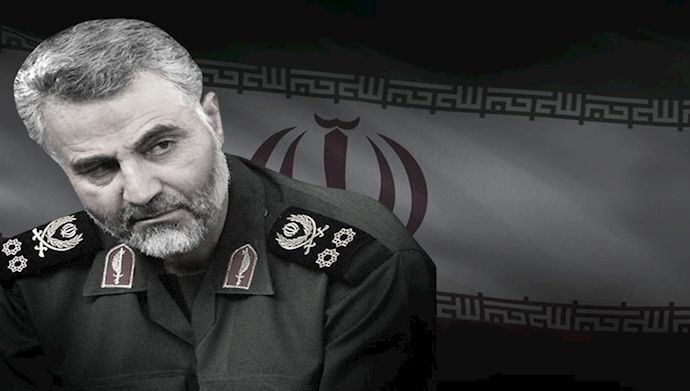 IRNA- The message was issued on the aftermath of the martyrdom of the Major General of Iran’s Islamic Revolution Guard Corps (IRGC) and the acting commander of the Iraqi Popular Mobilisation Units (PMU) - known as the Hash al-Shaabi - Abu Mahdi Al-Mohandes.

In a message on Friday, the Supreme Leader said that he announced three days of public mourning.

He also extended his condolences to the martyred commander's spouse and children.

The Iranian cabinet too announced three days of public mourning

The martyred IRGC commander and Al-Mohandes were separately leaving Baghdad airport in two cars early Friday morning when they were targeted and assassinated.

The assassination stands at top of news in Iraq, the region and the whole world.

In the statement, the IRGC said that the glorious commander of Islamic forces was martyred in a US helicopter attack on Friday morning at the culmination of his lifelong efforts to promote the path of God.
Tags:
soleimani ، martyrdom ، iranian martyr
Subscribe to newsletter