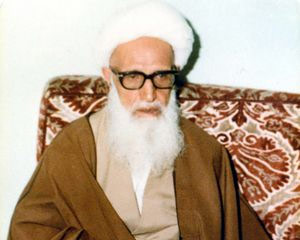 All his words origin from his deep knowledge and belief. As he wanted to explain us about Saddam's fate, he gave us a delicate and strong example which came from his creator (Allah). God will destroy them all from the history and will make their destination as a sign for us.

Ayatollah Ashrafi Isfahani lived in the path of Imam Khomeini (RA) and all the time insisted on Imam Khomeini's words and we all must obey from Imam's words. Although he was 80 years old, he had a young spirit. 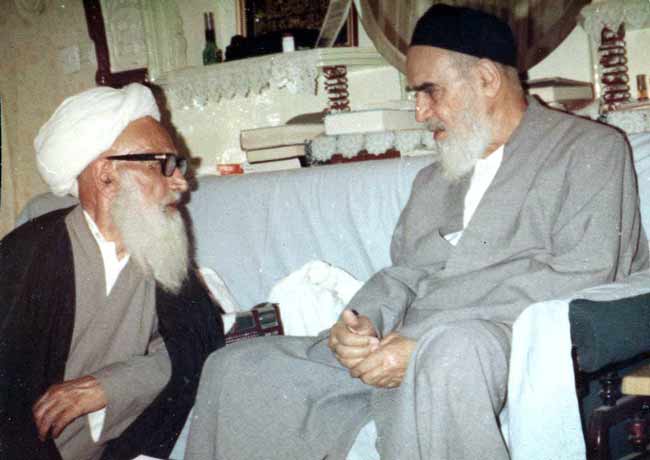 Ayatollah Ashrafi Isfahani spoke so decisively like a young man and never scared from anything. He had a very simple life and he did not care about wealth during the period that I know him. In fact I do not have the authority to speak about Ayatollah Ashrafi Isfahani but it is as clear as day that he was one of the five famous clergies who stood against the Pahlavi regime. The renowned clergy was assassinated in prayer sanctuary in 1982 by the terrorist MKO band who could no more withstand his enlightening role and his function in disclosing the nature of deviant political currents and hypocrite groups. He is one of the five Iranian scholars who were assassinated by the MKO in prayer sanctuary.