Navideshahed – I would like to explain a memory from "Mohammad Jahan Ara" the dear martyr in Khorramshahr and the martyrs who resisted against the enemies through the hard days. Those days I was in Ahwaz, there were no military forces in the city. Martyr Aghareb Parast brought some fixed tanks with himself. Martyr Aghareb Parast was a responsible Army Military Commander.

Mohammad Jahan Ara revolutionary youths stood against the Bathi crucial regime, they stood against them for 35 days. It was rain of bombs and rockets on the roofs of the house. By the way they resisted for 35 days. You the Iranian Nation must be proud to these youths and the brave warriors. After their presence in Khorramshahr they took 15000 Iraqi forces as captives during 2 or 3 days.

Here are two photos of Ayatollah Khamenei and martyr Mohammad Jahan Ara in the occupied region of Khorramshahr in the Koot Sheikh region on 1981. 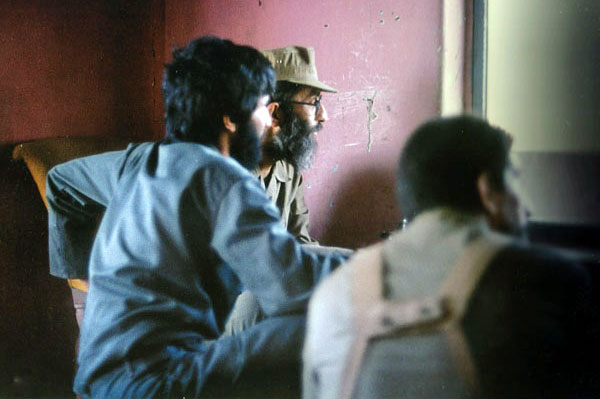 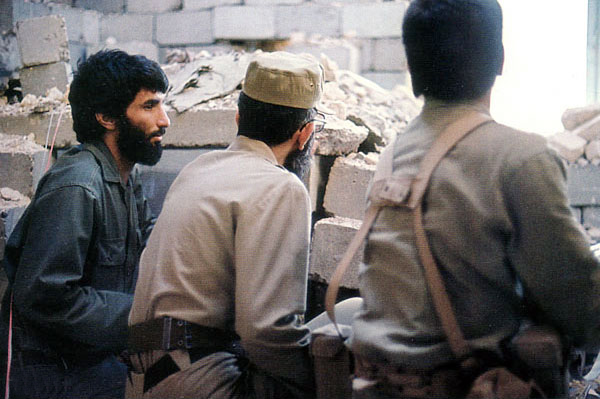