Imad Mughniyah who was known as Haj Rezvan was one of the top commanders of Hizbollah. He participated in many anti Zionist operations and played a key role in the region. 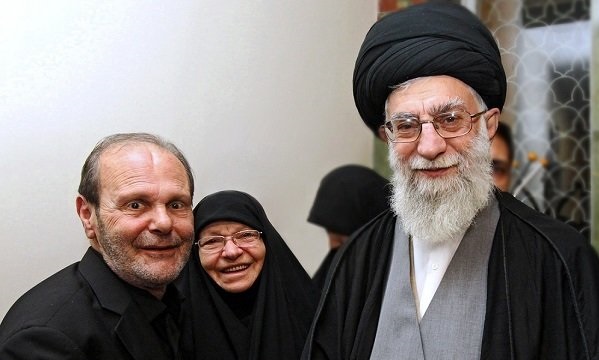 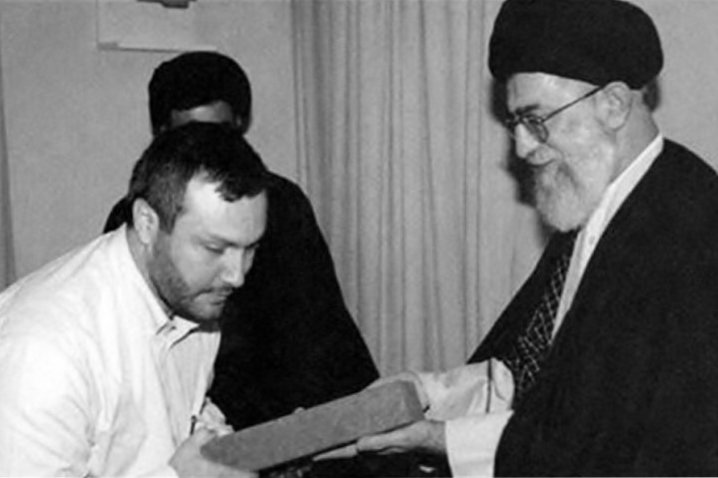 here is a short biography of Imad Mughniyah in bellow:
Imad Fayez Mughniyah, also known as Hajj Rezvan, was reportedly born in south Lebanon in 1962 and became a sniper in Yasser Arafat's forces in 1976. He has been implicated in some of the most spectacular terrorist attacks of the 1980s and 1990s, earning him a place on the FBI and EU's most wanted lists.

Imad Mughniyah martyred on 12 February 2008 by a car bomb blast around 23:00 in the Kafr Sousa neighborhood of Damascus, Syria. Mughniyah was at a reception marking the 29th anniversary of the Iranian Revolution hosted by the Iranian ambassador to Syria, Hojatol Islam Ahmad Mousavi.Mughniyah left the party shortly after 22:30 and walked to his Mitsubishi Pajero. 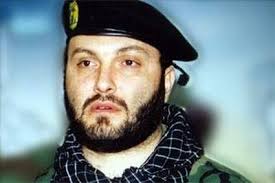 The spare tire had been replaced by one with a high-explosive, which detonated as Mughniyah walked past.The blast completely destroyed the car, left minimum damage on nearby buildings, and killed only Mughniyeh. A Syrian government investigation found that he was killed by a car bomb parked nearby and detonated by remote.Israel officially denied being behind the killing,but Mughniyah reportedly had been a target of Mossad assassination attempts since the 1990s