Who were the Iranian martyrs of resistance in Iraq?

The Iranian resistance martyrs played an important in the battle of the Takfiri Terrorist Groups through the resistance during last 4 years. 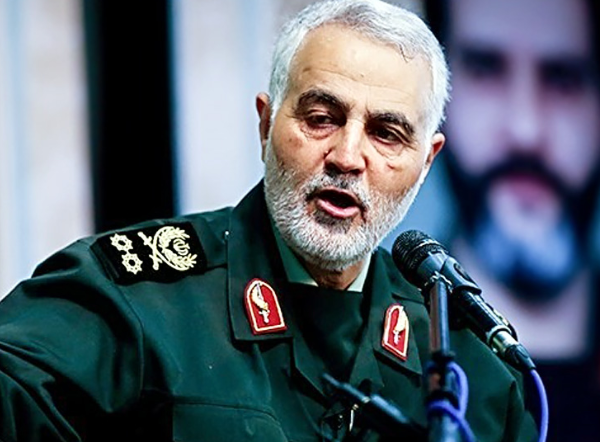