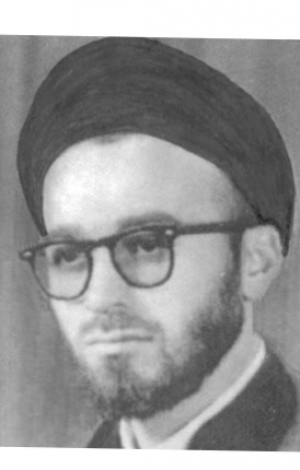 As I arrived home, my son and his wife asked me for the reason and how her fever would come down. I was too tired ... I wanted to rest for an hour ... I was too worry for her... I slept sadly ... I dreamed that our phone rang, it was martyr Andarzgou on the phone, he asked me about my sadness which was related to Zainab (my grandson). Prepare some cranberry and brew it for Zainab ... give it her to drink, martyr Andarzgou told me in dream.... as I woke up ... called my son and explained my dream for him ... finally I called my son (mahdi) and told him to prepare cranberry for Zainab ... he made it and we gave it to Zainab ... her fever suddenly came down after an hour.
Narrator: martyr Andarzgou's wife