Where are you my friend? 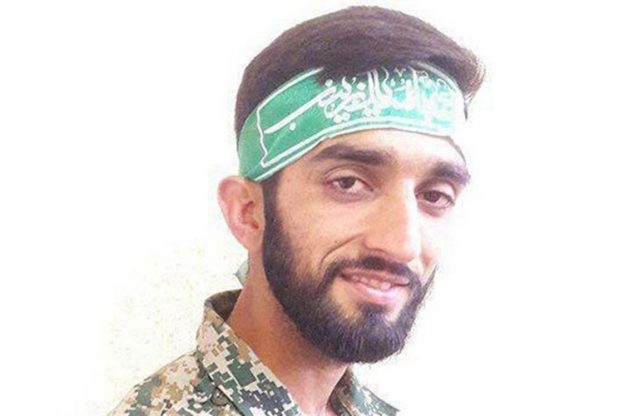 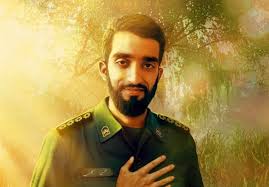 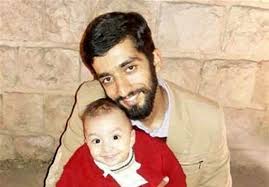