News ID: 385904
news » Interview
AA
In an interview with Navideshahed: 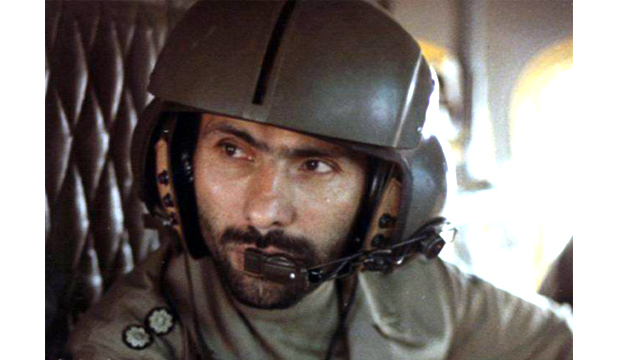 Ali Sayyad shirazi was the Imam's representative during the time since he had a perfect back ground in that region and knew there very well, it caused that General Shamkhani who was the deputy of the operation asked Ali to help him in the region and fought against the Munafiqin.

When the identity of Munafiqin was revealed, the other forces such as Army and Islamic Revolution Guards Corps which lead the Munafiqin to fail, Sayyad Shirazi added. Finally the Munafiqin group assassinated him which lead to martyrdom.