Revere to the martyr's family is our duty 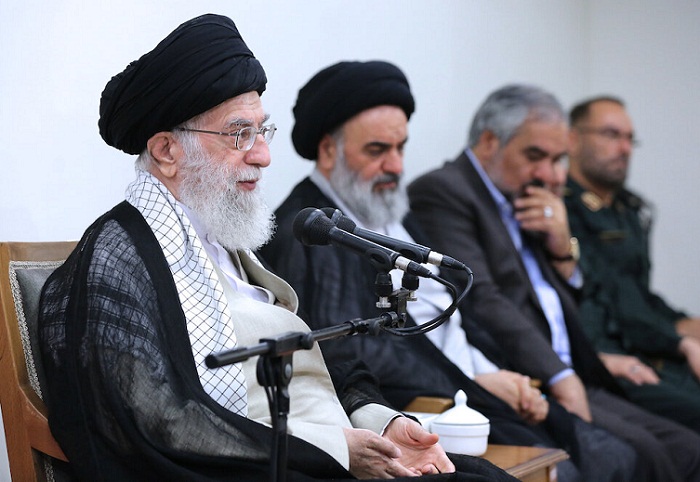 Navideshahed – The organizers of the Martyrs of Kurdistan Commemoration Congress had a meeting with The Supreme Leader of the Islamic Revolution of Iran. During the meeting the issue of the dear martyrs of Kurdistan is significant in a number of ways and it is different from other – in fact from most – areas of the country. 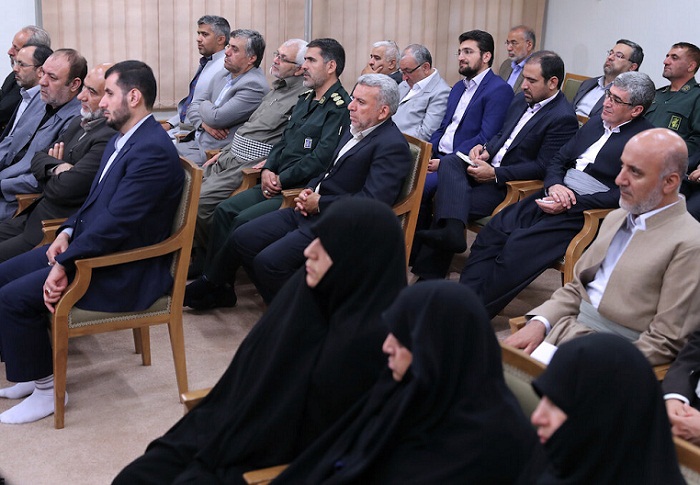 A very important difference is that the arena where the fighters of Kurdistan were engaged in – including those who were involved in the Sacred Defense Era, in the war and the military arena, such as Kurdish Generals and those who sacrificed their lives, and those who were involved in the cultural area, such as martyr Sheikh ul-Islam and other such personalities – was not a smooth, paved and easy arena like other areas. Anti-revolutionary forces were present in their own cities and centers, Ayatollah Sayyed Ali Khamenei said. 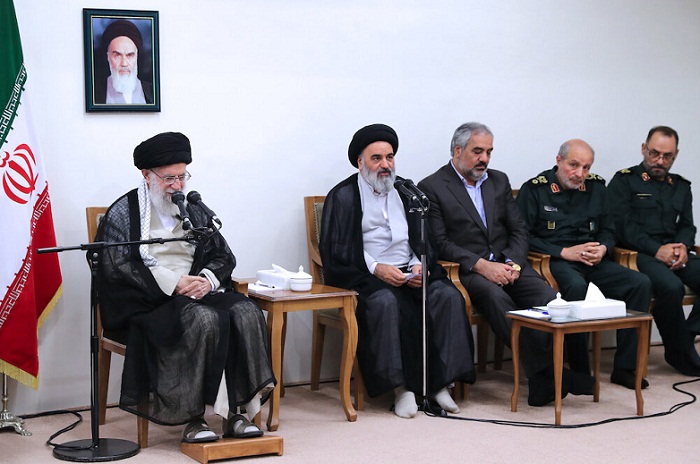 Our responsibility is to commemorate martyrs. We should not forget this. Our responsibility is to pay homage to the families of martyrs. The families of martyrs are at the top due to the significance of their patience and their work. Therefore, we should show our respect to them. And this respect should not be merely expressed in words although verbal appreciation is important as well.