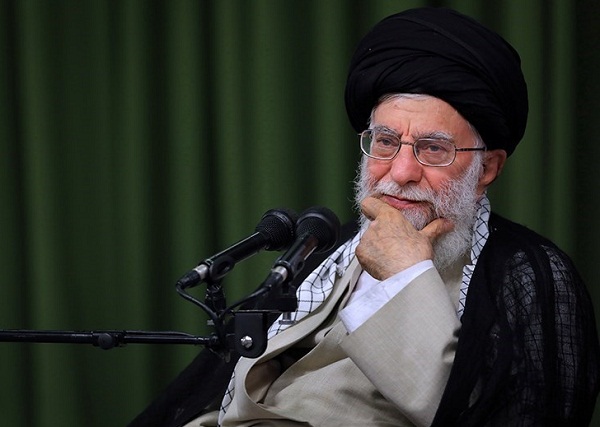 Navideshahed -  Ayatollah Khamenei offered his condolences to the people of Kazerun and the family of Hojattoleslam Khorsand over the "active and successful” cleric’s martyrdom In a message on Saturday,

The Leader added that the late cleric’s reunion with God on the Laylat al-Qadr and right after hours of supplication and invocation shows the great divine reward for that pious and industrious cleric.

The Friday prayer leader of Kazerun, located in Iran’s southern province of Fars, was murdered on May 29. 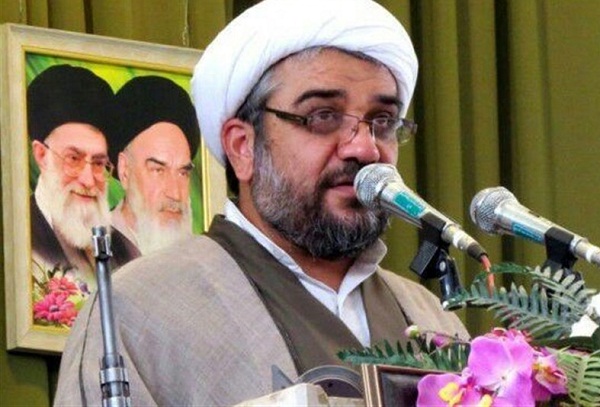 Khorsand, 52, was stabbed in the abdomen by an attacker outside his home and succumbed to injuries after being taken to the hospital.

The assailant, identified as Hamid Derakhshandeh, fled the scene but was arrested by police a few hours later.