The effects of the war on the Iranian non-war plays

Most of the analyses in the field of the war literature are paid to the war effects directly. 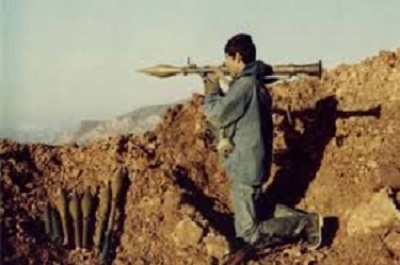 Most of the analyses in the field of the war literature are paid to the war effects directly.

Navideshahed - Most of the analyses in the field of the war literature are paid to the war effects directly. If we analyze the war as the social position, we can see and realize its important effects on the non - war plays. The passages which are known as the war plays, are used to show the values while the other one are not follow the role.

The plays which are affiliated to the time are called as the "Done" not the "Being".

So we can find the war theater issues in the first approach which never gave the correct response of the present stage. In the present circumstances our most important plays which are related to the war effects are far from the war passages.