A letter for history!

One of the places where the helps and gifts of people would be sent there for the war veterans of Iran-Iraq war era was the Pipe Manufacturing Factory of Sapanta Located in Ahvaz city. 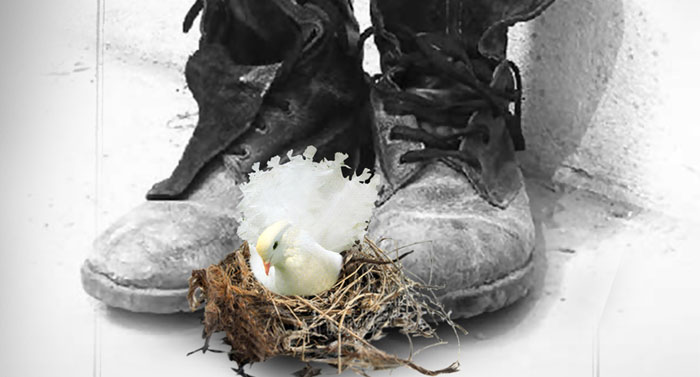 Navideshahed - One of the places where the helps and gifts of people would be sent there for the war veterans of Iran-Iraq war era was the Pipe Manufacturing Factory of Sapanta Located in Ahvaz city. Jawad Bady went there in order to do a commission. They brought several jam dishes to the table clothing. One of the jam bottles had a letter that absorbed the attention of Jawad Bady.

He opened the letter and read it. That letter belonged to a girl and boy who were respectively ten and twelve years old from Jamkaran village. These children did not have parents and their mother had to cook breads in order to earn money for the expenses and pay the rent of the house. She would also sell her breads to the pilgrims of Jamkaran. The simple language of the children had influenced Jawad so deeply; because the senders of the letter had asked those who eat the jam, they should fight for an hour for their father; because their father always liked to be present in the battlefields and to defend their country.