Waiting for the Death Angel

The chemical bombing of the village of Zardeh in western Iran was one of the most shocking criminal acts of Saddam Hussein’s regime during the Iran-Iraq war. 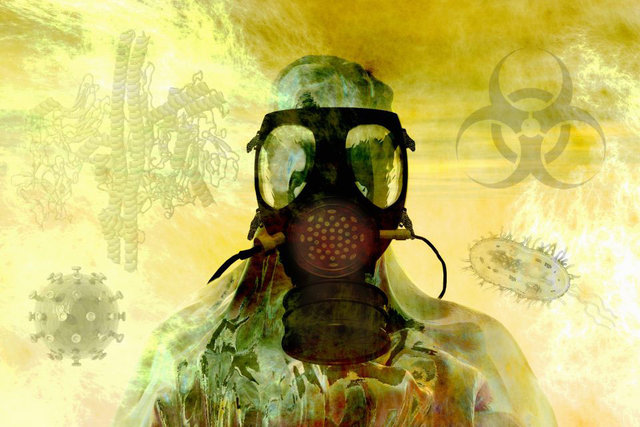 Navideshahed - The chemical bombing of the village of Zardeh in western Iran was one of the most shocking criminal acts of Saddam Hussein’s regime during the Iran-Iraq war.

The bombing took place on July 22nd 1988, launched an attack with mustard gas and nerve agents. Amongst the targeted were defenseless villagers and pilgrims in the vicinity for a religious ceremony. Of the 275 were killed, around 1500 were injured gardens of the village barren. These figures do not include the casualties incurred by pilgrims in the area.

Bahman Seyed Moradi is one of the survivors of this attack who has gradually lost his eyesight due to the chemical gas.

He points to that day as they heard 7 Iraqis airplanes above the village regardless the announcement of ceasefire. Since Zardeh had been under several bombardments, they had not considered it as serious. They heard the bombardment but nothing exploded and they got shocked. Then they had seen the yellow smoke with a very bad rotten fruit smell. Somebody shout ‘chemical bombs, go into river’. However, the river was also polluted (a cyanide bomb hit the spring) and those who went under the water of that river or drank it, martyred beside the river. All sides of the village were full of dead bodies. Even after three days, you could see dead people around.

Seyed Moradi who was about 20 at that time, lost his eyesight and is now suffering a lot of lung, skin, and nervous system problems. He reminds one of the most pathetic scenes of that time when he had seen a dead girl beside a tap whose little brother was half-life on her lap. He also died afterwards. Seyed Moradi says "God should judge and take the rights of these people”.

Most of the people from this village, who are alive now, suffer many kinds of diseases and cannot work. Even children who were born after that attack suffered cancers and died after a while. Seyed Moradi himself cannot work and says, "I am suffering both physical and mental problems now and my life is full of sadness”.