I will be martyr in the path of Islam 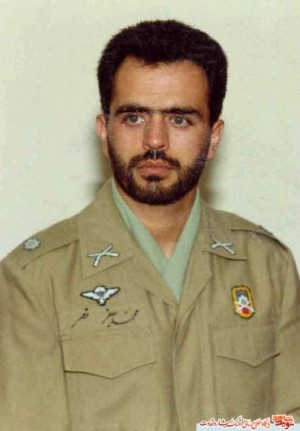 Navideshahed – after the military service, I decided to stay at the fore front beside my friends in order to defend from our country. Those who were in the front line martyred one after another. I really did not know where I shall enter to help my friends. I could not make a decision among the IRGC and Islamic Revolution Army.

Once I dreamed Imam Zaman(a.t.f.s),I started to speak with him (Imam Zaman); what should I do? I asked. You must enter to the Army, you will be more useful there, he kindly responded. Finally I hired at the Islamic Revolution Army to fight against the Bathi Forces.