The memory of martyr "Basir"

One day before the operation started, I worked at the health care. It was too crowded…there were many injuries in the emergency room suddenly I saw "Haj Basir" that….. 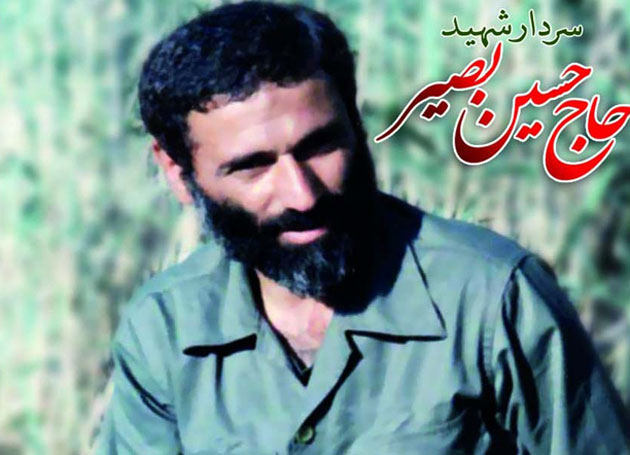 One day before the operation started, I worked at the health care. It was too crowded…there were many injuries in the emergency room suddenly I saw "Haj Basir" that was injured from his head, his face was bloody. Although he suffered from pain, carried another man into ambulance. As I saw him, what do you do? You your self are injured…I asked. That's not important…he must be treated first.

Whenever he came back to the city, walked with the military uniform, went to the mosque and visited martyr's families. Why are you walking in the city with military uniforms? I asked. At first, I am proud of being the member of IRGC. Secondly, when I wear this clothe, I try to not commit a sin. Thirdly, I feel that when the martyr's families saw me in this uniform, they got happy.

One day, I remember that Ayatollah Hashemi Rafsanjani told Haj Morteza Ghorbani"I want the Key of Basrah from Haj Basir".