Ali was injured in the chemical attack in" Shalamcheh" in 1986. After the sacred defense he was healthy and did hid daily works very well… 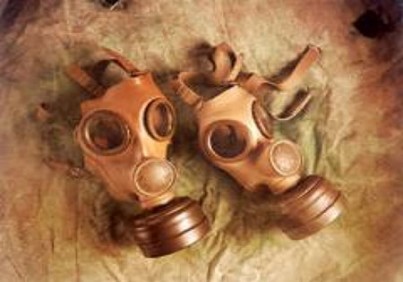 Navideshahed – Ali got seriously chemical injury in Shalamcheh in 1986. After the sacred defense he was healthy and did hid daily works very well. After a time his bloody cough started.
He suffered from the injury at the last years of his life but he had never shown his sadness. He was too patience and resistant…whenever he stayed at the hospital, never allowed any one to stay with him.

He had a good manner; he tried to help the needy people secretly. After some Blood Experiments it was clear that he suffered from cancer which lasted 3 months to martyrdom.

This is not the whole story; the sad memory of our life is the 2 remained mentally retarded children which were caused for his chemical injuries.

When Ali looked at them got sad and cried, we also have a healthy daughter whose name is "Zahra", martyr Eskandari loved her very much and spoke with her calmly. At the last moments of his life asked me to forgive him, finally he martyred in 09/04/2001.