The 58 discovered martyrs were identified in 1397 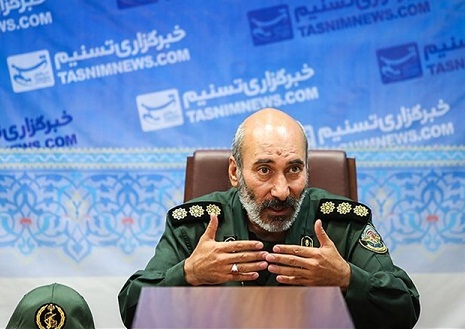 Colonel Ibrahim Rangin explained us about the identification of the 58 discovered martyrs in the previous year.

All the 58 martyrs were identified by the DNA Test; all of them were martyred through the Sacred Defense.

When the identification processes were finished, their pure body delivered to their family in order to take the funeral ceremony in different provinces of the country.