A Commander Who Transported 2000 Heavy Vehicles during One night

Only at one night he delivered 2000 heavy vehicles to the war zones of Shalamcheh by doing all the protective and camouflage standards in the frontiers. The transportation of the Islamic Revolutionary Guard Corps was an operation unit by his presence 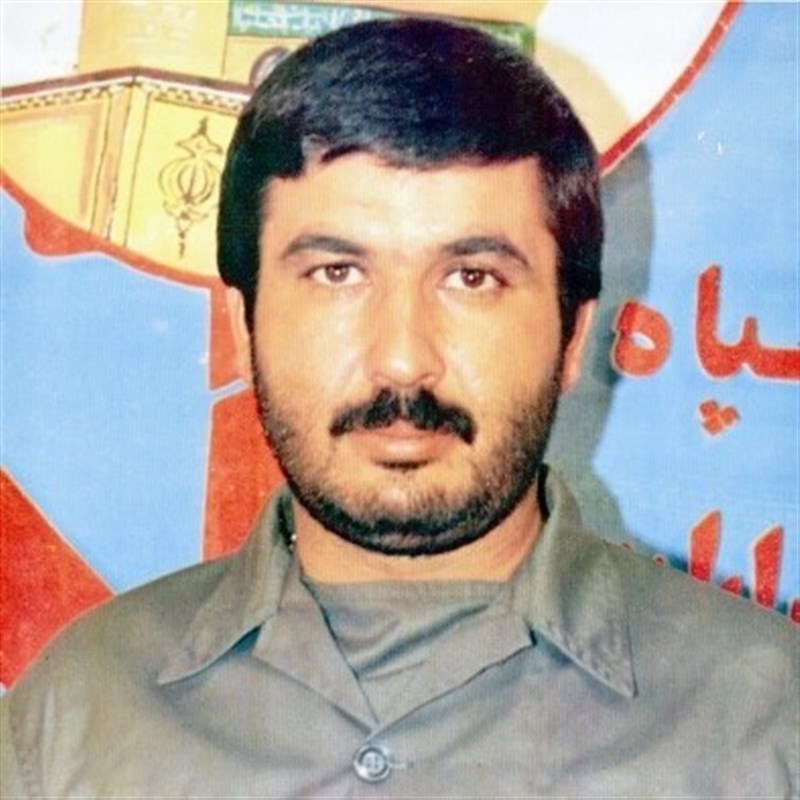 Navideshahed:
According to Epic and Resistance Group of Fars News Agency, Seyed Mohammad Sani Khani, son of Seyed Musa, was born in 1953 in the holy city of Qom. He was grown up in a religious family.

He took part in different religious classes related to Koran when he was a teenager. The family of Seyed Mohammad Sani Khani moved to Tehran in 1959. They settled in Yakhchal Shoosh Neighborhood. This place located in front of Central Furnace. After a year living in this place they moved to Nazi Abad area of Tehran.

Seyed Mohammad Sani Khani spent the first year of his elementary school in Pour Jawadi School located in Khazaneh Street. He got his diploma qualification in 1975 at Elahi high school in the field of natural science. When he became a teenager, he started his revolutionary campaigns against the regime of Shah. In the autumn of 1978 when he was spreading the announcements of Imam Khomeini, he was arrested and imprisoned.

By the climax of the people’s uprising and protests, the doors of the prisoners were opened and he was freed along with the other revolutionary men who had been imprisoned. He had an active presence in the protests until the sunrise of Islamic Revolution victory.

He served on the historical day of February 1, 1979 in the Committee to Welcome Imam Khomeini in the public cemetery of Tehran. He was a member of the guards. Also he played a significant role in the epic of February 8-11in which the nest of spy (former U.S. Embassy) was captured.

Seyed Mohammad was one of the founders of Revolution Committee of Nazi Abad (neighborhood 13) and according to the situation of one of the narcotics sharing systems in Bagh Azari place which located in the geographical neighborhood of 13 in Tehran, he practically took part in the conflict to stand against the smugglers of narcotics. In fact Seyed Mohammad was appointed as an authority to fight against these agents.

Martyr Commander Seyed Mohammad Sani Khani was the founder and commander of transportation. He played a very important and significant role by creation of movement in the military and support units of war. He would try to resolve the shortages of heavy vehicles and he did this responsibility so goods.

The transportation of the Islamic Revolutionary Guard Corps did the delivery of facilities, equipments, manpower during the military operation ‘Valfajr 8’ which took place in 1985. They did this work by doing all the protective and security measurements including the rule of surprise in a successful form. In fact this work was one of the effective works in the victory of the operation.

According to the documents available in this field, Only at one night, he delivered 2000 heavy vehicles to the frontiers of Shalamcheh by doing all the protective and camouflage standards in the frontiers. The transportation of the Islamic Revolutionary Guard Corps was an operation foundation.

The transportation of the Islamic Revolutionary Guard Corps was a war operation unit when he was present and it was ready to provide services during the 24 hours of day and night for the war and battlefields.

The works that were done by Mohammad Sani Khani and his friends were really dazzling. After the bombardments which took place against the Ghatoor Bridge and its damages and the disconnection of Iran-Turkey and Europe train rail, it should be said that the political and economic dimensions were really sensitive for country. Therefore he started his action and within a short period of time, he did an innovation professionally and he created a new path in the mountain and by stationing the equipments, he would deliver and transport the goods of both side through this way.

If any flood or earthquake would occur in our country, Seyed Mohammad would be called to have some management for that as he was so wise and skillful in this field. He played an important role in the construction of the Shrine and Religious Center of Imam Khomeini. His final responsibility was the deputy of the Assistance Cooperative Foundation for the Islamic Revolutionary Guard Corps.

His continuous presence in the battlefields and his support management under the heavy chemical bombardments, rockets and quivers…created many deep wounds on his body. He was exposed to chemical weapons during the military operation ‘Valfajr 8’ (the capture of Fav war zone). He suffered the pains resulted from chemical weapons for many years. He received treatment inside and outside of country (Iran) for many years.

Seyed Mohammad tolerated the pains resulted from his injury several years and eventually he was martyred on September 5, 1995. The body of that fighter and great commander of the Islamic Iran was buried near the shrine of Imam Khomeini.