The status of the Zionist regime of Israel in Lebanon

Mohammad Reza Sheibani, currently Iran’s deputy foreign minister for the Middle East, used to work as ambassador to Lebanon during the 33 day war. 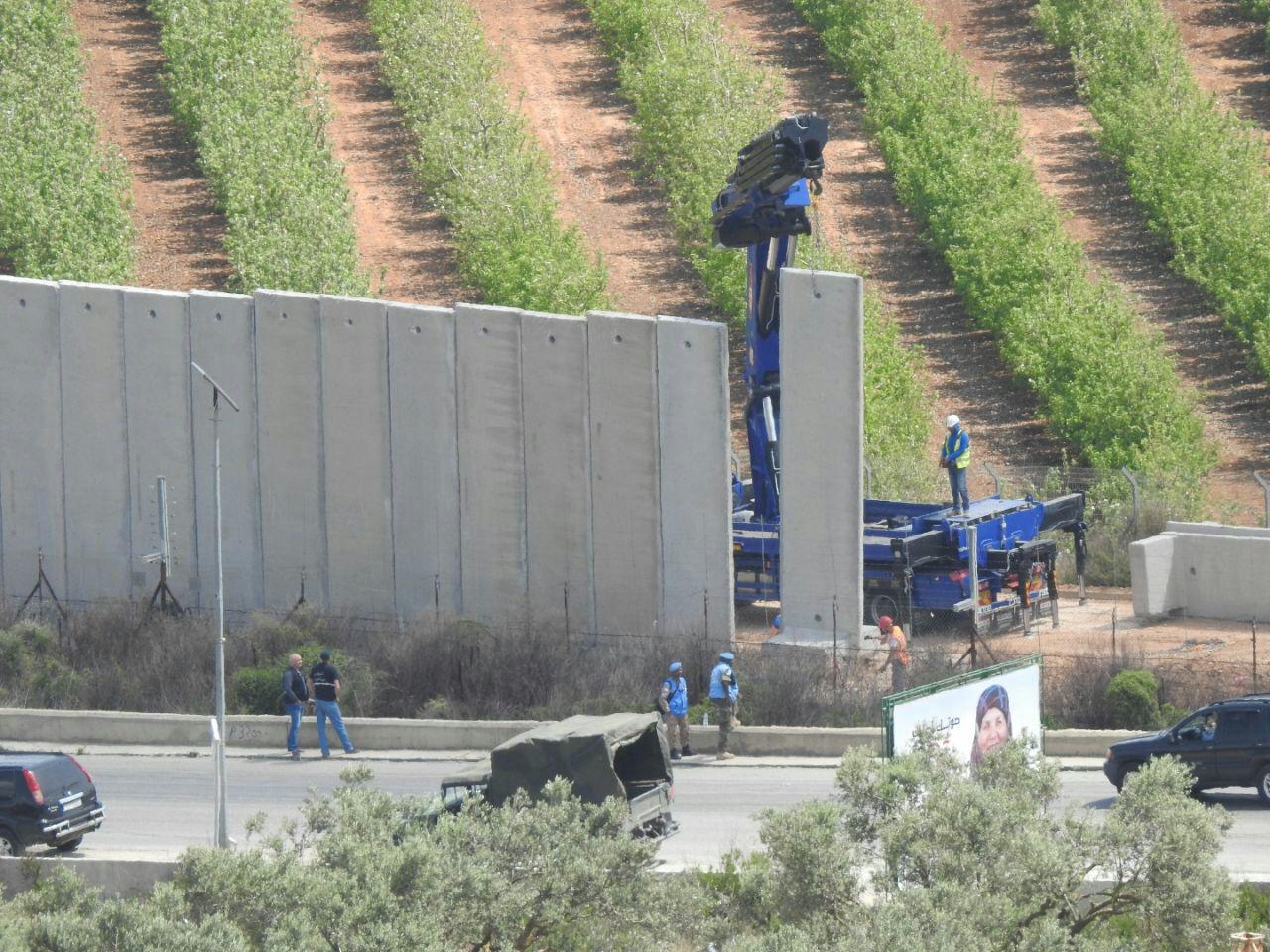 As the war started, our situations intensified under the attack of the Zionist regime. We were sure to be under the surveillance of Israeli aircraft and Israeli policy makers as we used to be one of the staunchest supporters of the resistance. An MK aircraft which is able to record videos for espionage purposes used constantly to hover over the embassy as missioned by the Zionist regime. As it ended one session of its patrol, another aircraft would come and hover around and take videos. Israel is sure to have on tape all the activities in the embassy. Mr. Seyyed Hassan Nasrallah showed a sample of these a few days ago in his interview, indicating how thoroughly the Zionist regime is performing the espionage missions.

There are many weak points to the Zionist regime. In the 33 day war the fight with the resistance clearly materialized this weakness. For example, we can point to Israel’s lack of ability to enter a long war, lack of ability to handle a long-term war, as well as the power for short-term war. From 1996 to 2000, the resistance had plans for striking the Zionist regime’s bases in the Lebanese land, since Israel had launched many bases in Lebanon after its retreat, creating a security belt at the depth of 15 kilometers which covered strategic points in southern Lebanon. Since 1996 starting with operation grapes of wrath, Israel had committed crimes, one of which was its attack on the UNICEF base when it killed many women and children. Since that day, it took no longer than 17 days when the representatives of the Islamic Republic of Iran, our foreign minister Mr. Velayati, his French counterpart, Mr. Hariri, the Italian foreign minister, and in a way the foreign minister of Japan went to Damascus and created a ceasefire overnight. The public did not tolerate the continuation of the crimes and the world had united against them. Therefore, the Zionist regime was taking blows and was failing its objectives.

Since 1996, when all would agree that the resistance was hand tied by agreements, the resistance adopted a new strategy, which brought much retreat for the Zionist regime by the year 2000. It was so much so that apart from two or three locations, the rest of the 15 kilometer security belt was evacuated and the occupying forces were stationed inside the occupied land of Palestine. Israel started a war to be over in 6 days and be done in a hit and go manner. Israel also needed to be sure that it had to be so about its objectives that far. Before the 33 day war also, if Israel started a war or military operation, first it had thoroughly recognized its objectives and would quickly clear the area after the operation. Most of the operations of the Zionist regime have been of that sort. All would say that if Israel made a decision to strike somewhere, it would strike and demolish it. This is while in the 33 day war of Lebanon, that trend was not repeated and Israel failed to strike even one of the pre defined targets.

Israel had prepared prisons in northern Palestine where they should have taken the resistance figures. It was like the Guantanamo. This shows how far they had gone in their preparations for the job and how much they had prepared themselves for victory. But, they did not manage to meet even one goal. All the targets it struck turned out to be mocks. It would find it had struck civilians. It would strike buildings in Dahieh with people or while they had been evacuated.

Israel did not go close to the part of Lebanon where Christians resided. One of the objectives of Israel in this war was to create schism between Lebanese clans. First, it would strike Shia residences in order to make the Shia sensitive against the Sunni and Christian. Also, it worried that it should extend the war too much. They were trying to implicate that they had problem with one section of the Lebanese people. If they had extended the war, the Zionist regime would have been caught in much direr situations.

On August 9, 2010 Nasrallah in a televised interview revealed the espionage activities of Israel in Lebanon which they had been doing over the previous two decades. The documents showed that Israeli spies, as directed by MOSSAD, had infiltrated the bodyguard team of Rafic Hariri, the late prime minister of Lebanon, to misinform them. The Hezbollah secretary general also revealed some other spies who had carried out dangerous acts in carrying explosives to Lebanon as well as letting in agents of MOSSAD into Lebanon. Also, in one of such missions it was revealed that spies had made plans to assassinate parliament speaker Nabih Berri. Nasrallah also showed some satellite images which showed Israel using air espionage missions over the houses of and routes frequented by Hezbollah officials.

The espionage missions had led to the assassination of two Hezbollah officials. But as the most prominent part of the interview, Nasrallah showed how Israeli aircraft had carried out surveillance over Hariri’s car. The images clearly showed that Israeli was thoroughly monitoring the paths followed by Hariri’s convoy. The Hezbollah secretary general also revealed the name of an Israeli spy who had gone to Hariri’s assassination spot one day ahead of the assassination (February 13, 2005).

Sheibani then adds: During the war a number of ministries whose country had no relation whatsoever with the war closed up. Bu we, as the Islamic Republic of Iran, since we always hold the view that we should stand by the oppressed people, decided to stay at the embassy in full force.

Today Israel cannot strike precisely any target. Neither can it continue a long war. It is not secure inside the Palestinian land. The depth of its area of occupation is threatened by the missiles of the resistance. These three factors have turned into the force to balance power, meaning that they have disturbed the sovereignty and military sway of the Zionist regime over the region.

The 33 day war began with the Israeli army launching airstrikes against Lebanese cities as well as the positions of the resistance movement Hezbollah. The war resulted in the demolition of thousands of homes and the deaths of over 1,000 Lebanese civilians. Some 162 Israelis, including 119 soldiers, were also killed during the fighting. As Tel Aviv realized that it could not bomb Hezbollah into submission, it accepted UN Resolution 1701 to end the war.

On 11 August 2006, the United Nations Security Council unanimously approved United Nations Security Council Resolution 1701 (UNSCR 1701) in an effort to end the hostilities. The resolution, which was approved by both the Lebanese and Israeli governments the following days, called for disarmament of Hezbollah, for withdrawal of the IDF from Lebanon, and for the deployment of the Lebanese Armed Forces and an enlarged United Nations Interim Force in Lebanon (UNIFIL) in the south. UNIFIL was given an expanded mandate, including the ability to use force to ensure that their area of operations was not used for hostile activities, and to resist attempts by force to prevent them from discharging their duties.