The United Nations Population Fund is warning that the looming famine in war-torn Yemen could put 2 million mothers at risk of death. 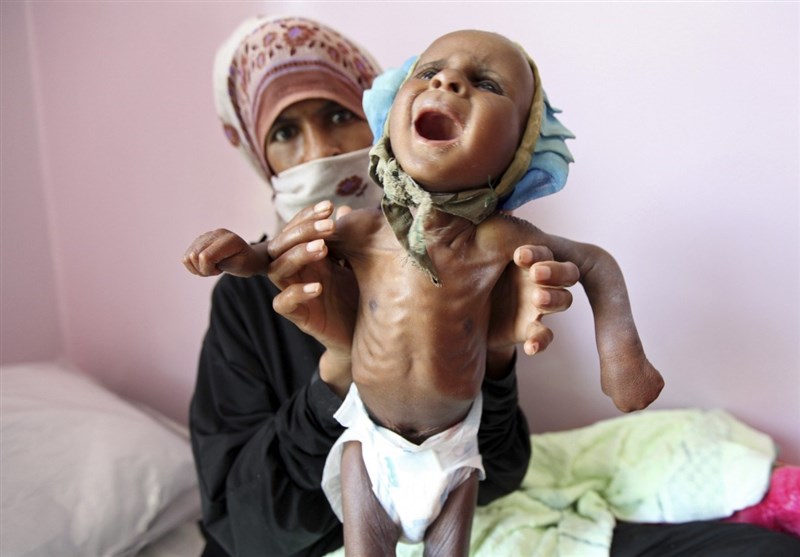 UNFPA said late Thursday that lack of food, displacement, poor nutrition, disease outbreaks and eroding health care have dramatically affected the health and well-being of 1.1 million malnourished women who are pregnant or are breast-feeding their newborns, AP reported.

Since March 2015, Saudi Arabia and some of its Arab allies have been carrying out deadly airstrikes against the Houthi Ansarullah movement in an attempt to restore power to fugitive former president Abd Rabbuh Mansour Hadi, a close ally of Riyadh.

Civilians have borne the brunt of the conflict, which has killed over 10,000 people and sparked the world's worst humanitarian crisis.

The UN has made no progress in attempts to get the warring sides to negotiate a peaceful resolution to the conflict.