One day as he came back from the fore front , he gave me his torn shirt and asked to sew it . why your shirt is torn ? I asked 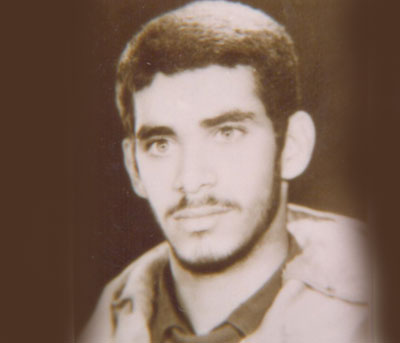 He always thought to his creator ( GOD ) and worked for the satisfaction of GOD . One day as he wanted to leave us told me : dear mom … " tomorrow I maybe martyr " . I stopped him and said : what do you say ? he kept silence … he thought to the GOD and the religious affairs so he martyred in his favorite path .

He was injured in the fore front many times but he usually insisted that : as I get better I will back to the fore front . he was born in 1962 in Ahwaz . he was martyred in 1985 at the Badr operational region . I really miss him …