Martyrdom is not accidental

When we were talking with the veteran martyr "Abolfazl Farahani" it seemed that he came from the battle field did not have any differences from the past.finally he was martyred in 13th of Shahrivar (the lunar date) and all his injuries were finished. 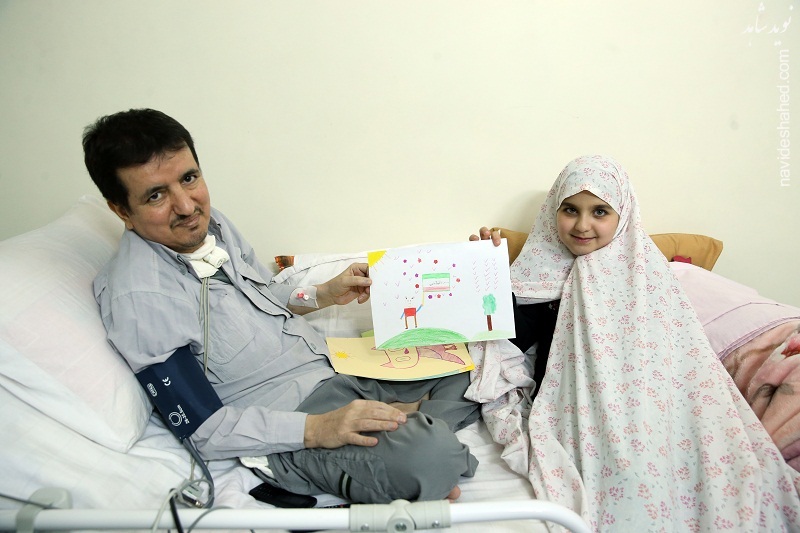 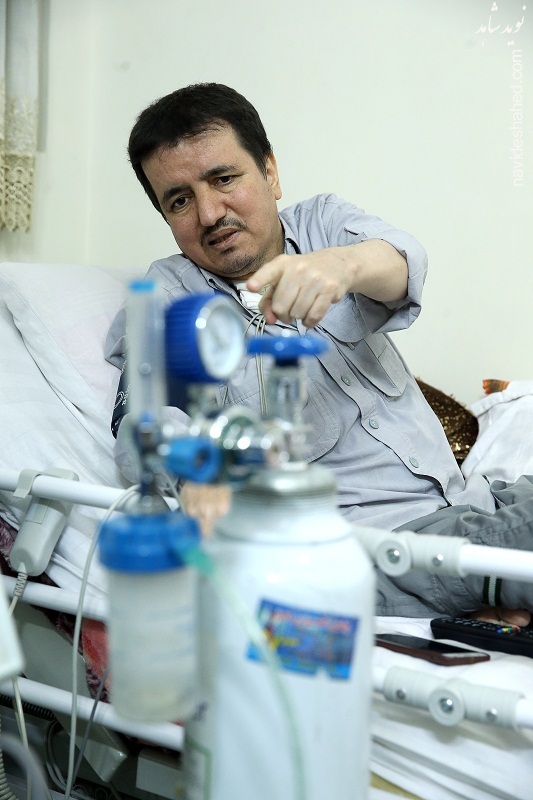 At first he decided to explain us about his connection with fore front and war and said: I was born in Tehran in 1969 . I was too young when the war started and they did not accept me to participate at the war . finally they accepted me to participate in the fore front in 1986 when I was 16 years old . 5 Karbala operation was the first operation of mine . I was too brave and active .
He explained us about his injury:
Before the 10 Valfajr operation , we moved to the Halabcheh ( city in Iraq ) for the primary actions . the Bathi regime used the chemical weapons at the time . as I saw the innocent people who were running at the top of the mountain , I gave my mask to them to help them , I was 17 years old and had not enough information about the chemical bombs , I did not go to the hospital at the moment .
He continued : after 2 years I got severe bleeding in 1990 . after the tests, Doctors told me , there is mustard gas in your blood , it meant that you are chemical while there were many bullets in my body . in 2001 I stayed in the hospital for 3 months . 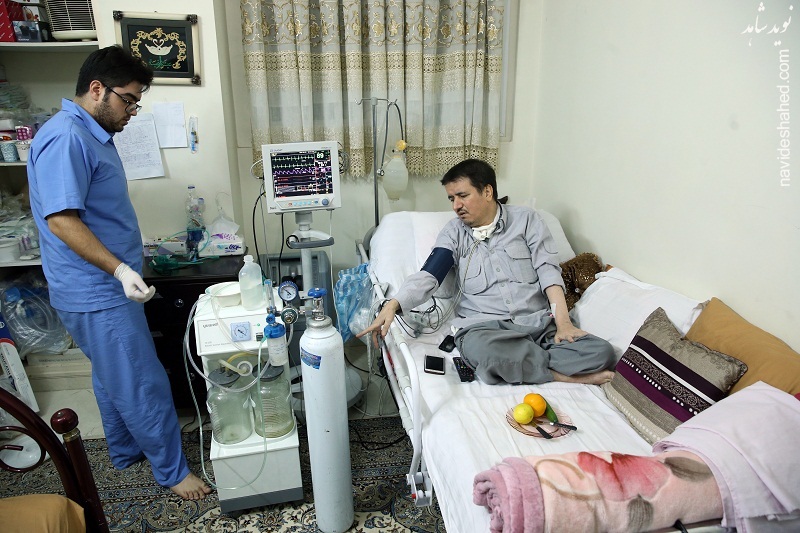 Now he started to explain us about his activities after the holy defense : when the sacred defense was finished I continued my study and took my degree in the field of crisis management . I got married in 1995 . I have a daughter whose name is Fatameh . she usually tells me : " I want to be doctor to take the bullets out from your body " .
He also explained us a very good memory ; I was working as a person who should neutralize the mins for 10 years in the war region . one day when I was neutralizing the mine , one of my friends martyred . he told me that : it's not a good time for kidding … no it's time is now . our friends reached their goals and went to the paradise , this is us who should keep our morale . some days the Iraqi forces made delicious food , I went to their territory and bring them the food I was too curious and scare from nothing , I only scared from God .
At last martyr Farahani emphasized about the improvement of Issar and Martyrdom cultures, whenever we could visit our leader " Ayatollah Sayyed Ali Khamenei " he usually told us : you all should transfer this culture " Issar and Martyrdom " to the present generation and they should became familiar with it and I usually tell my students to listen to our leader's speech carefully . 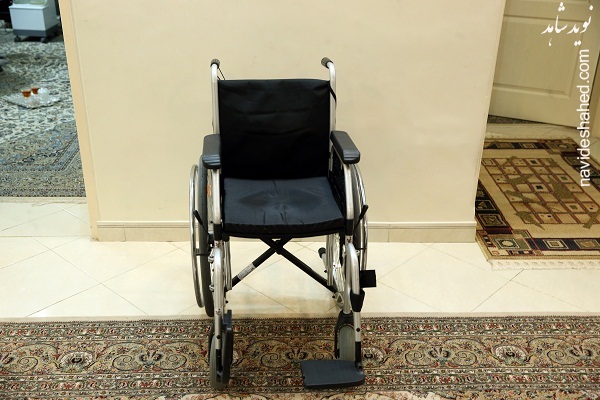 One year at the veteran's day , Imam Khamenei came to our home while we were not informed us . it was an unexpectedly meeting for me and my wife . we got surprised . am I in a dream? My wife repeated the word … no you are not sleep … go and bring a cup of tea for us . when my wife asked the supreme leader … how I can achieve martyrdom ? as you married with a veteran person is as equal as you think . that was the best moments of my life . I only cried …
Martyr Farahani emphasized us to follow our leader and listen his words and act in the best way . we should live like Ammar who followed Imam Ali ( AL ) and we should be like Ammar for our leader .
Message End/