The Iranian intelligence forces have managed to disband two terrorist cells affiliated with hostile countries in the western provinces of Kermanshah and Kurdistan. 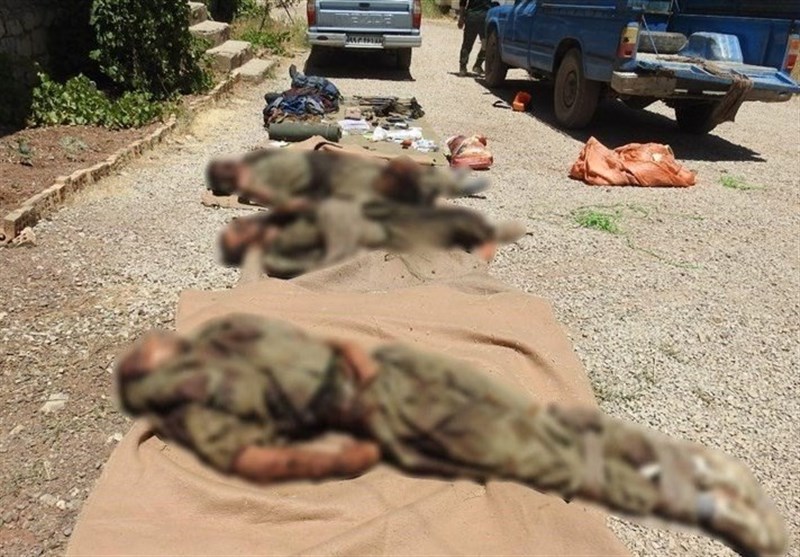 By the report of Navideshahed, During intelligence operations carried out by the forces of the Intelligence Ministry in Kermanshah and Kurdistan, two terrorist cells were smashed, the ministry’s Kermanshah department said in a statement.

Following the assassination of the traffic police commander of the western city of Ravansar on August 14, the intelligence forces of Kermanshah arrested 12 perpetrators behind the terror attack in an operation on August 16, according to the statement.

In another operation in Kurdistan Province on August 25, the intelligence forces detected an armed team of terrorists who had entered the country to carry out acts of terrorism and sabotage.

In an armed clash with the terrorist cell, two militants were killed and one other was captured, the statement said, adding that a number of Kalashnikov rifles and grenades as well as some telecommunication equipment and cash were confiscated in the operation.