Baghdad, June 4, IRNA - Head of the Iraqi National Alliance Seyyed Ammar al-Hakim said on Monday that the world oppressed nations will continue the path of the late Imam Khomeini. 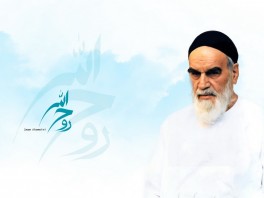